Matthew 8:23-25 And when he was entered into a ship, his disciples followed him. And, behold, there arose a great tempest in the sea, insomuch that the ship was covered with the waves: but he was asleep. And his disciples came to him, and awoke him, saying, Lord, save us: we perish.

‍
There is a term that has become popular in some segments of Christianity: Christ-follower. Many times, they like to use it in place of the term Christian, as if that’s a bad term. But to call yourself a Christ-follower implies that you actually follow Christ. Jesus made it clear that to follow Him and truly be His disciple comes with some requirements.

‍
Luke 14:27 And whosoever doth not bear his cross, and come after me, cannot be my disciple.

‍
I have found that some who would willingly call themselves Christians will not willingly follow Him in their everyday life. It seems like it is one thing to trust Christ for forgiveness of sin and eternal salvation, and quite another to actually follow Him and His Word daily. I understand that we all have battles with the world, the flesh, and the devil, each fighting us daily, seeking to thwart us every step of the way as we seek to follow Christ.

‍
I hope it is your sincere desire to truly follow Christ in the way that He asks us to. But as I think of the story from which we got our text verses, a thought comes to my mind. Jesus’ disciples followed Him into a ship. Little did they know that even though they were following Jesus, He was in the ship with them, and a bad storm was brewing, things were not going to be as easy as they maybe thought they would be when they first followed Him and boarded the ship.

‍
The question that came to my mind is this: would they have followed Jesus into the ship had they known that the storm was coming? Would they have willingly gone on had they known the fearful and stressful times that were coming? I’m pretty sure they would have. But let me ask you the same question. Would you willingly follow Jesus even if you knew that He was taking you into the midst of a storm?

‍
It’s easy to follow Jesus when things are going well, anyone can do that. But do we realize that following Jesus does not make us bulletproof, that there is no guarantee we will not end up in the midst of a terrifying storm or an unpleasant trial. We all need to come to the place where we will follow Jesus in our life no matter where that takes us and no matter what happens. If we are only willing to follow Jesus as we feel that that will make our station in life better, then we are not following Him for the right reasons.

‍
Those of us who live in America have lived in a time of acceptance of Christianity in our society, although that may someday change and seems to be doing so. We don’t follow Jesus because we feel like it will keep us from things we don’t like, we follow Jesus because we love Him and want to be obedient to His word and fulfill His purposes in this world. And although we may go through trials, He is always there with us. Let’s board the boat with Jesus, not because we know ahead of time where it is taking us, but because we want to go where Jesus is and we want to go where He wants us to be. The trip may not always be as pleasant as we would wish, but if we follow Jesus, we will always arrive where we are supposed to be. 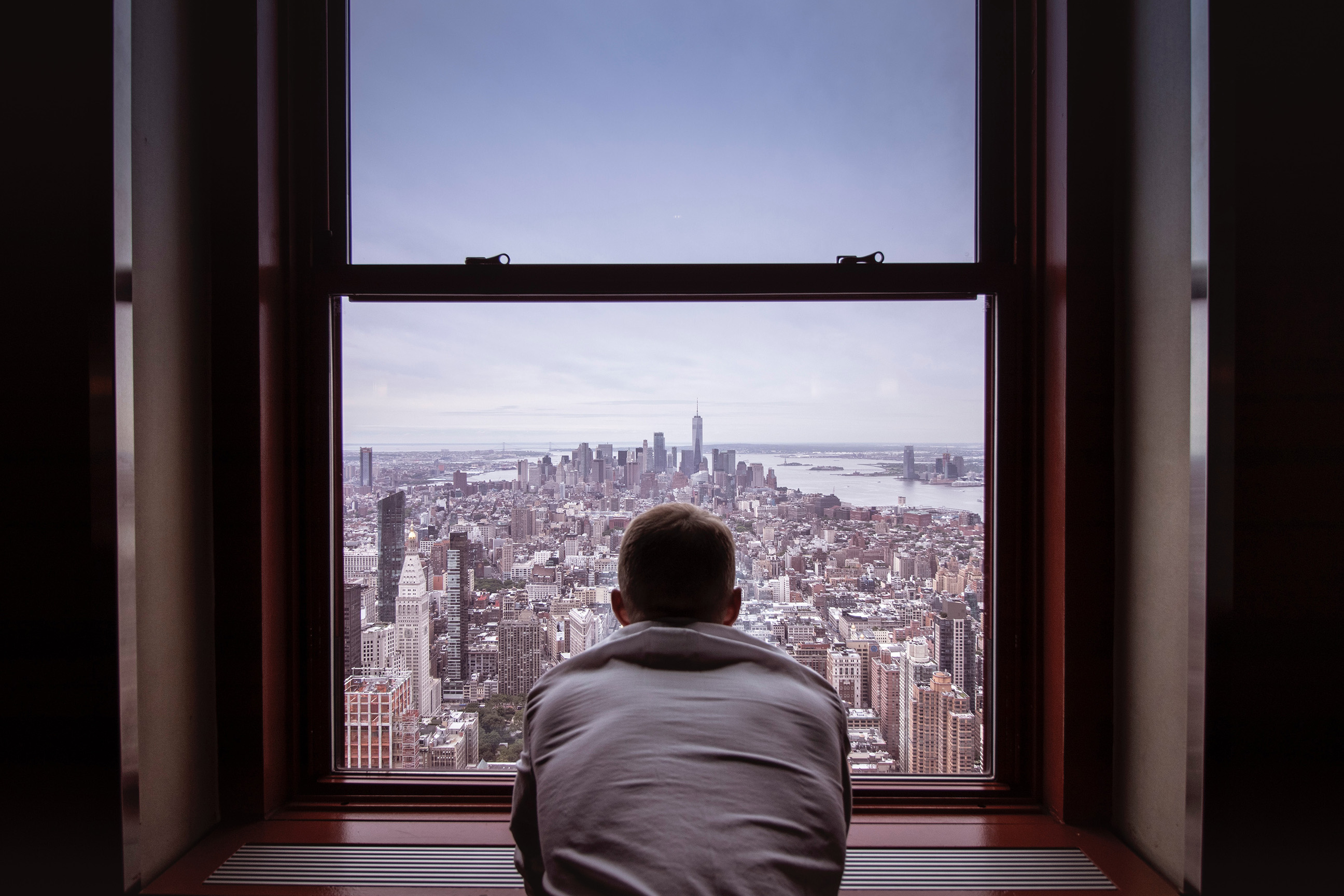 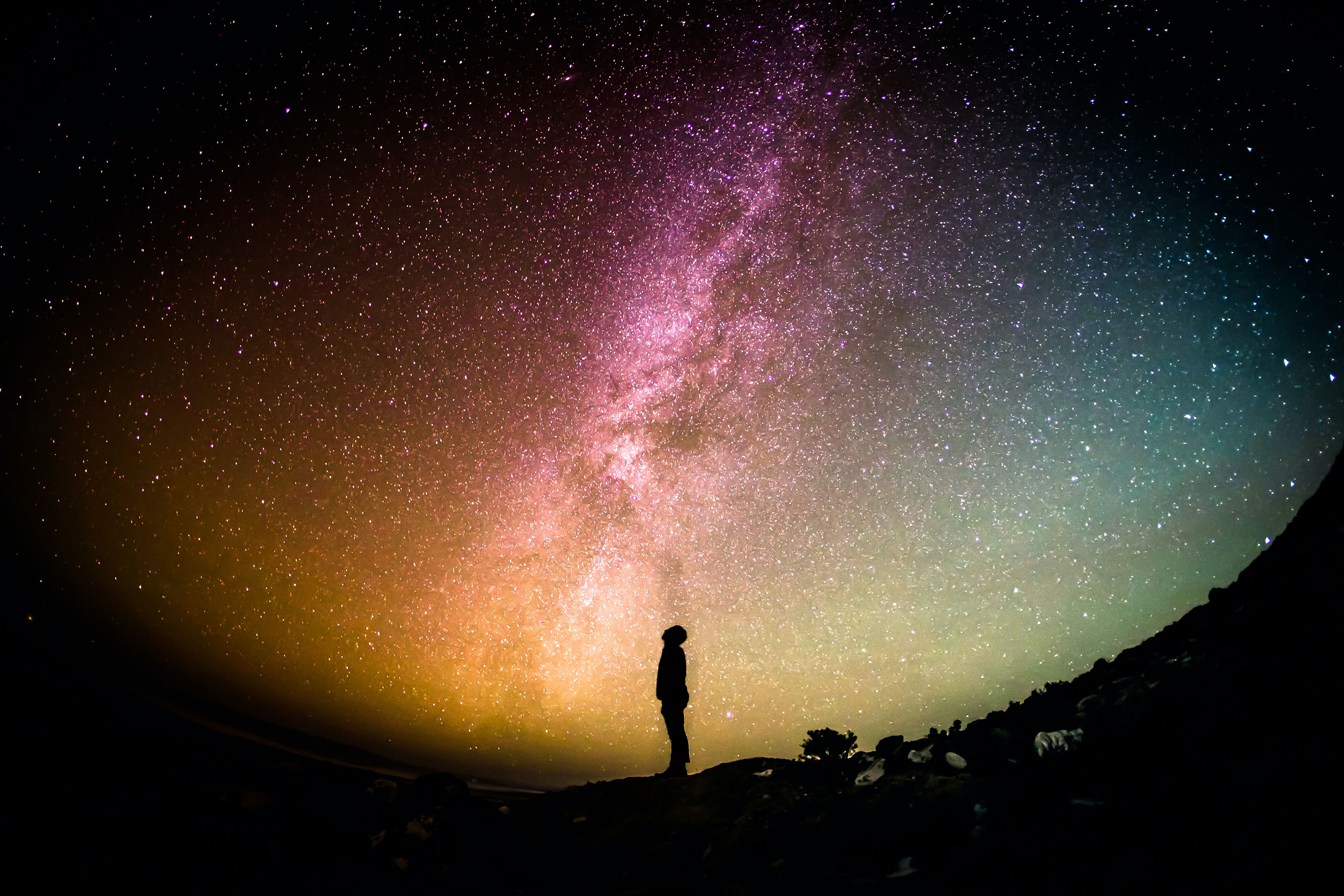 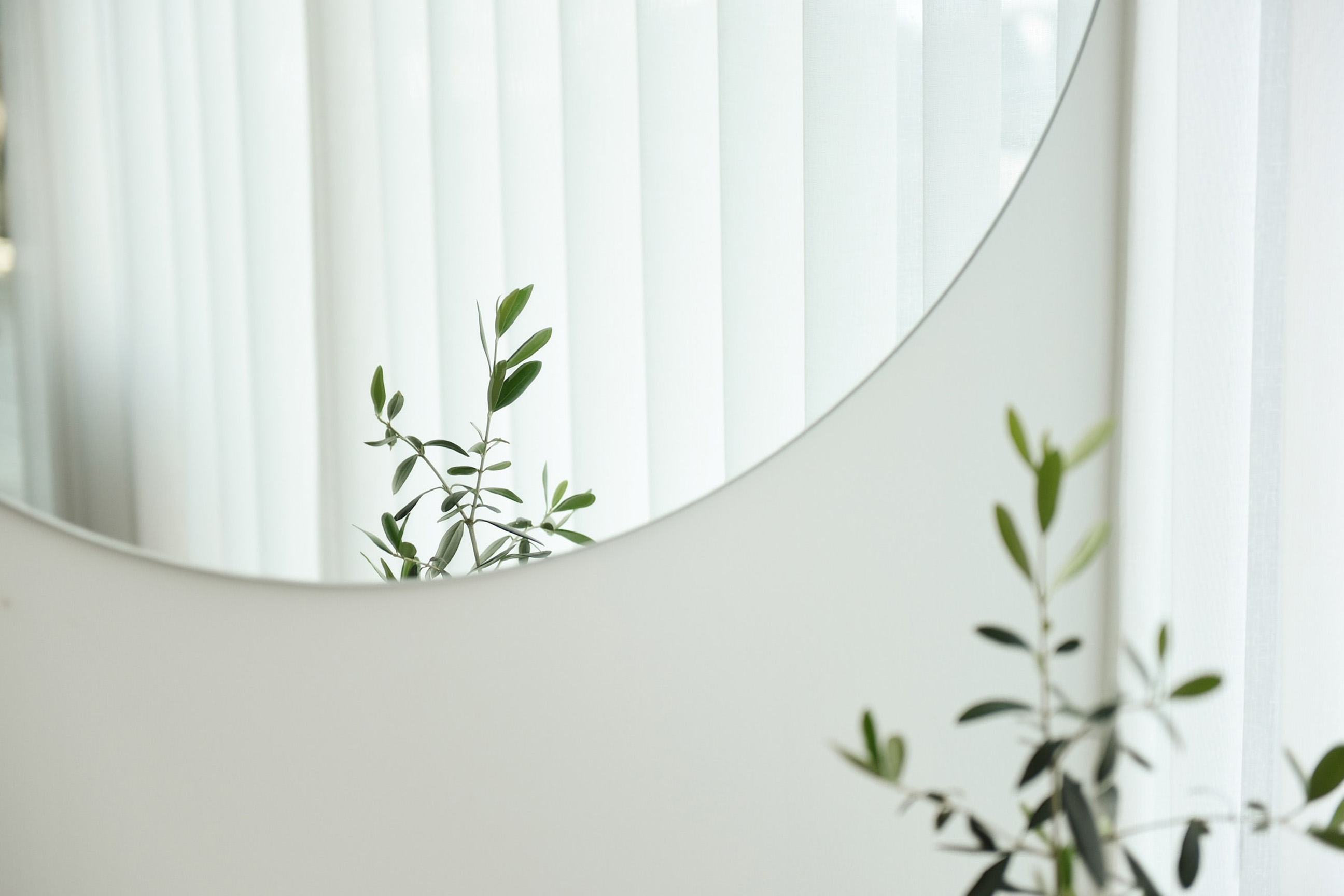