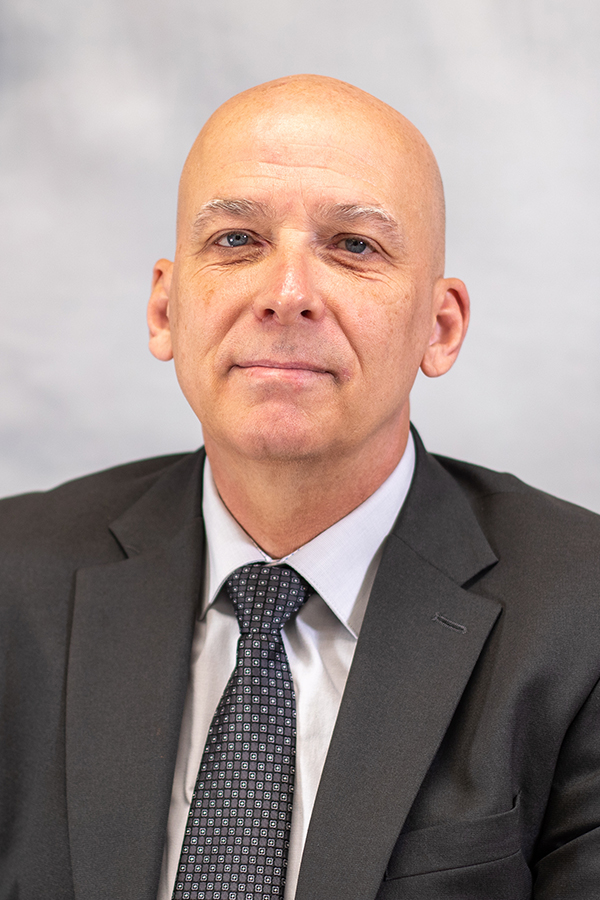 Pastor Meyers was saved at a Baptist church in Long Beach, CA on an Easter Sunday of 1978. Upon graduating from Bible College, he and his wife returned to his hometown to help start Pacific Baptist Church alongside its founding pastor, Joe Esposito, Sr. Pastor Meyers served as an assistant pastor, taught the largest adult Bible class, and directed the adult Sunday school ministry, as well as many other various ministries. Pastor was an instrumental staff member here at Pacific Baptist since our founding. In the year 2017, he was unanimously voted as pastor after the founding pastor became ill. Pastor and his wife, Alma, have seven children—Jessica, Allison, Stephen, Hannah, Jack, Josiah, and Emily. They also have 12 grandchildren. 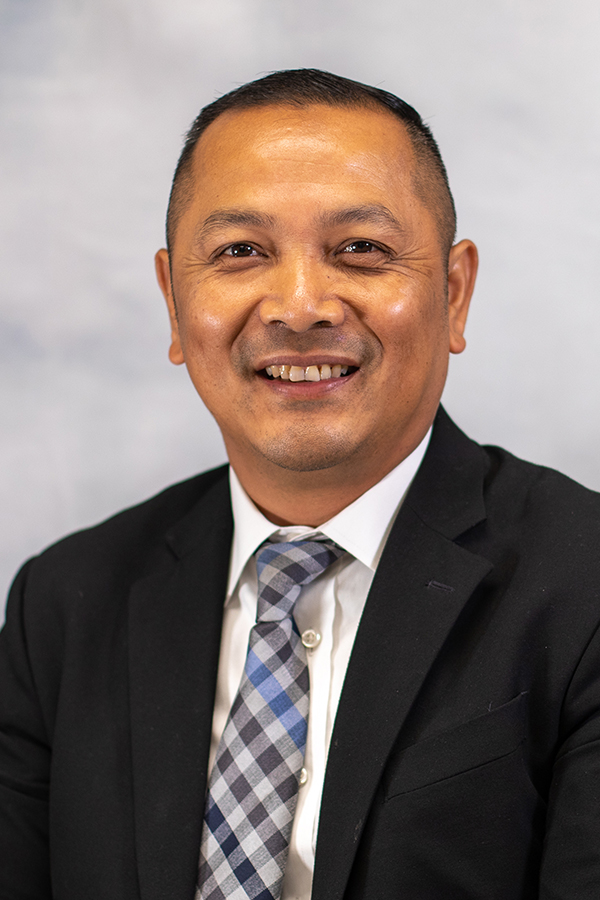 As a young teenager, Nathan’s family moved from Massachusetts to Long Beach, CA and joined Pacific Baptist Church (back then known as Cambodian Baptist Church). Nathan Ros grew up around Pacific Baptist and is another one of our own who remained faithful. It was during his teen years that he surrendered to preach while at a youth conference. He began getting involved and served as our youth pastor during his time in Bible college. Upon graduating, he married Somaly, and they now have four wonderful children. Bro Ros does a great job in every aspect of ministry that he serves in! He leads our Khmer ministry, youth ministry, and is the teacher of the Grace Adult Bible Class. 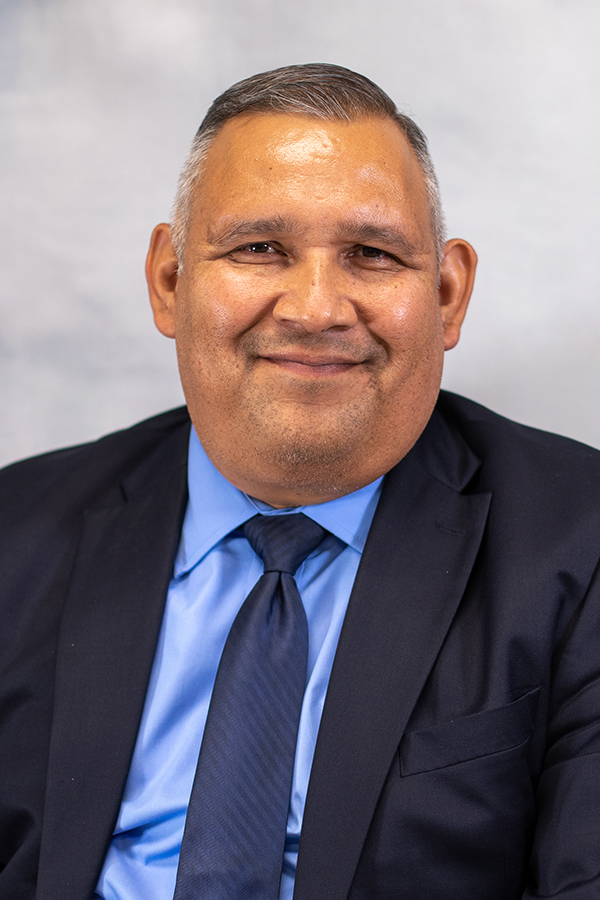 Estevan Campa was called to preach at the age of seventeen during a Spanish Revival Fires Conference. He pursued this calling by studying Pastoral Theology at Montecito Baptist Institute in Highland Park, CA. He began serving in his church as a layman, leading a small group of Spanish speaking people. He was faithfully doing so when the Lord put it in Pastor Esposito’s heart in April of 2001 to start a Spanish ministry here at Pacific Baptist Church. Estevan’s pastor, and one of our faithful members strongly recommended that he take on the responsibility! Since then, he and his family have faithfully labored here, and the Lord has grown the Spanish ministry significantly through their service. Estevan and Irasema have three children. 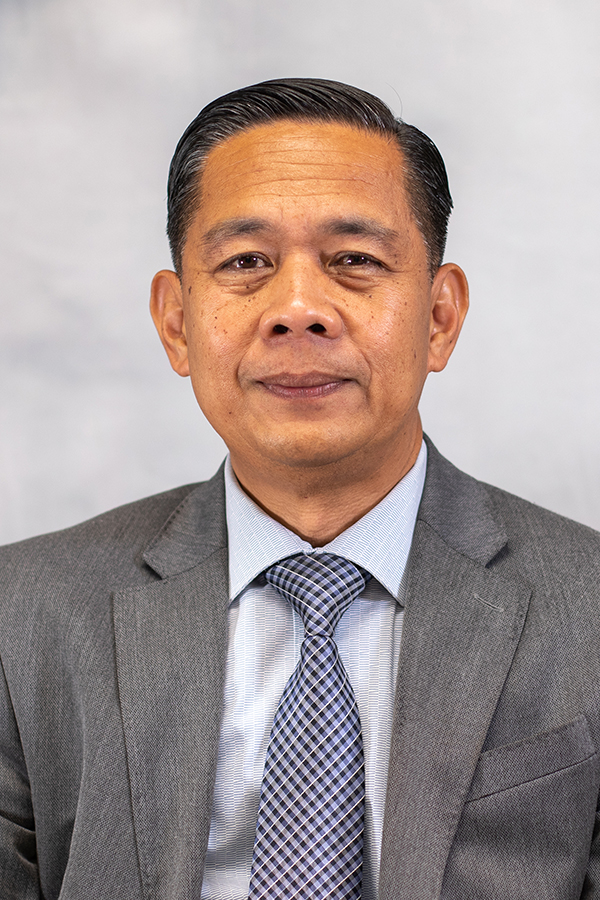 Ray Pechardo was reached in the Philippines as the result of a pastor knocking on doors in the neighborhood. The pastor led Ray Pechardo’s father to the Lord, and eventually their whole family got saved.  Ray Pechardo and his family eventually moved to the states, and in 2003 he was invited to Pacific Baptist Church by his brother.  It was while serving in the bus ministry here that God called him to preach.  He was hired on staff full-time to help in several ministries, including the Filipino ministry. He now serves the Lord full-time as our Filipino Pastor, Missions Director, and Soulwinning Director. Ray and his wife, Lucy, have three children. 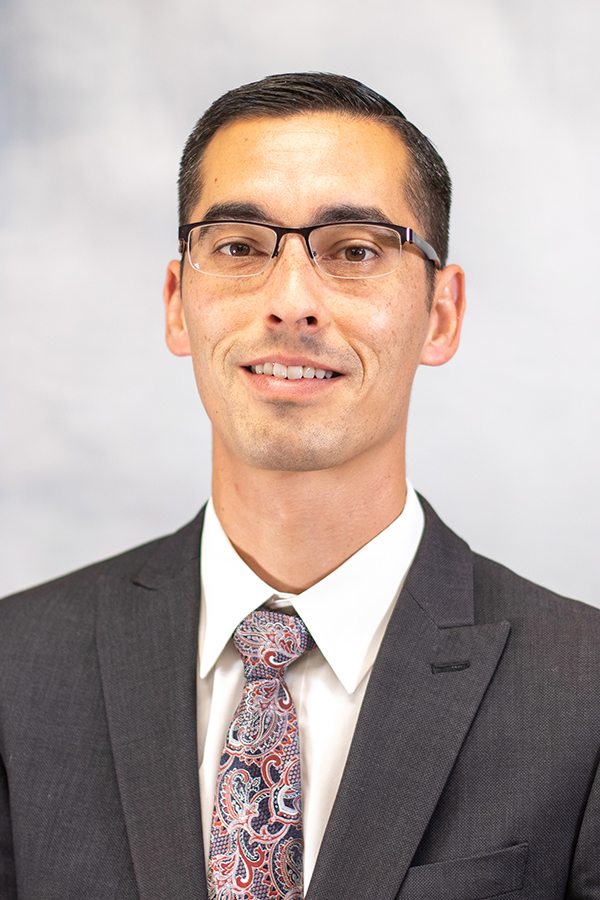 Joseph Esposito, Jr. was born and raised in a pastor’s home. He had the privilege of growing up at Pacific Baptist Church and attending Pacific Baptist School from kindergarten through twelfth grade. After graduation, he attended Pacific Baptist Bible College and earned his bachelor’s degree in Pastoral Theology. Joseph went onto earn both his master’s and doctorate in theology through Texas Independent Baptist Seminary. Joseph is very instrumental here at Pacific Baptist. He serves as the vice president of our Bible college, teaches the Cross Point Adult Bible Class, and heads up our children and teen Sunday school ministry. Joseph and his wife, Jennifer, have five children. 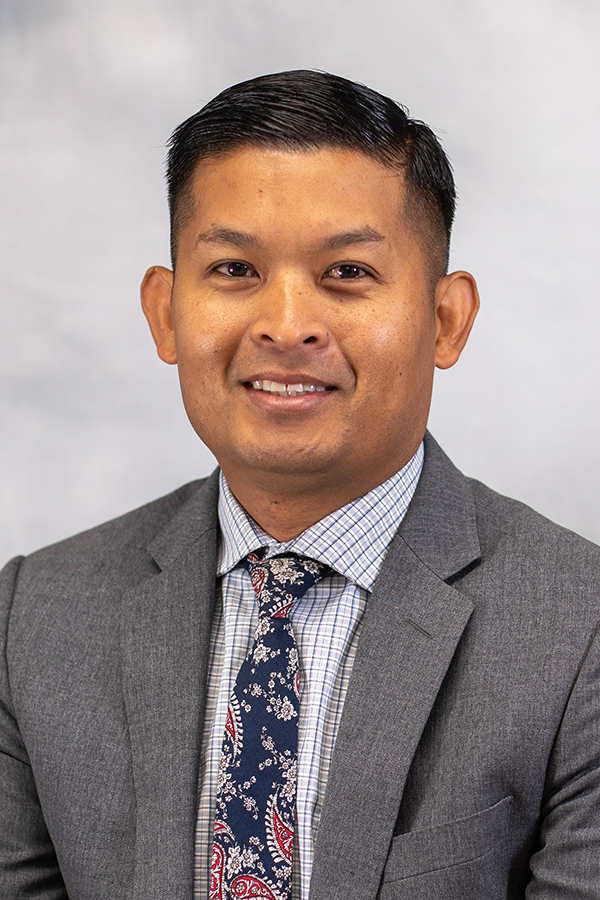 At the age of twelve, Charlie Chim was encouraged by his father to give church a try. A teen basketball activity was the first day he visited. Shortly after, Charlie began faithfully attending each of the services, got saved and on fire for the Lord, and has been faithful ever since! He was called to preach and pursued this calling of the Lord by attending Bible college. After graduating from Pacific Baptist Bible College, Charlie Chim joined the staff of Pacific Baptist School.  During this time, he married Leslie Herrera, whom he met here at Pacific Baptist. He and his wife joyfully serve the Lord together as he teaches the Foundations Adult Bible Class. They have five amazing children. Bro Chim serves the Lord full-time as the principal of Pacific Baptist School.

Learn more about our beliefs

Learn more about our ministry opportunities

Listen to past sermons