Proverbs 8:13 Pride, and arrogancy, and the evil way, and the froward mouth, do I hate.
1 Samuel 2:3 Talk no more so exceeding proudly; let not arrogancy come out of your mouth.

Pride: Inordinate self-esteem; an unreasonable conceit of one’s own superiority in talents, beauty, wealth, accomplishments, rank or elevation in office, which manifests itself in lofty airs, distance, reserve, and often in contempt of others.

‍
Three Things You May Not Know about Pride:

Proverbs 6:16-19 These six things doth the LORD hate: yea, seven are an abomination unto him: A proud look, a lying tongue, and hands that shed innocent blood, An heart that deviseth wicked imaginations, feet that be swift in running to mischief,  A false witness that speaketh lies, and he that soweth discord among brethren.

2. Pride is an abomination to God.

Proverbs 16:5 Every one that is proud in heart is an abomination to the LORD.

3. Pride is resisted by God.

James 4:6-10 But he giveth more grace. Wherefore he saith, God resisteth the proud, but giveth grace unto the humble.

Church, we want God on our side!  The last thing you want in your Christian life, in your family, at school, on the job, or in church, is resistance from the hand of God!

Luke 18:10-14 Two men went up into the temple to pray; the one a Pharisee, and the other a publican. The Pharisee stood and prayed thus with himself, God, I thank thee, that I am not as other men are, extortioners, unjust, adulterers, or even as this publican. I fast twice in the week, I give tithes of all that I possess. And the publican, standing afar off, would not lift up so much as his eyes unto heaven, but smote upon his breast, saying, God be merciful to me a sinner. I tell you, this man went down to his house justified rather than the other: for every one that exalteth himself shall be abased; and he that humbleth himself shall be exalted.

‍
To put this into today’s language, two men went to church: one was a teacher of the law, the other was a tax collector.

Pride’s goal is to PRESERVE self, PROTECT self, and PROMOTE self.
‍

Once, a Sunday school teacher gave a lesson on the parable of the Pharisee and the publican. The Pharisee stood and prayed with himself, thanking God he was not like other men: “adulterers, extortioners, and publicans.” The teacher really blasted the Pharisee because of his proud, condemning attitude. He was glorying in the fact that he was better than common sinners— “not as other men.” As the class ended the teacher said, “Students, now let’s bow our heads and thank the Lord we’re not like that Pharisee!”

Let me give you a few tragic results of pride:‍

Proverbs 16:18 Pride goeth before destruction, and an haughty spirit before a fall.
Proverbs 15:25 The LORD will destroy the house of the proud:

2. Pride blinds us into deception.

Obadiah 1:3-4 The pride of thine heart hath deceived thee, thou that dwellest in the clefts of the rock, whose habitation is high; that saith in his heart, Who shall bring me down to the ground?  Though thou exalt thyself as the eagle, and though thou set thy nest among the stars, thence will I bring thee down, saith the LORD.

Proverbs 29:23 A man's pride shall bring him low:
Proverbs 11:2 When pride cometh, then cometh shame:

God has a way of breaking our pride.

If we have a prideful spirit, the next step is a great fall. I have known literally scores of situations where this has happened to good families.

Hear me today: if you possess pride, you will fall.

Daniel 4:37 Now I Nebuchadnezzar praise and extol and honour the King of heaven, all whose works are truth, and his ways judgment: and those that walk in pride he is able to abase.

Proverbs 13:10 Only by pride cometh contention:

Every time we have a dispute that ends godly relationships, it is pride that causes that rift to occur and remain. This is true almost every time that a husband and a wife fuss.  It is true every time church members have a fuss between themselves.

Mark 7:20-23 That which cometh out of the man, that defileth the man. For from within, out of the heart of men, proceed evil thoughts, adulteries, fornications, murders, thefts, covetousness, wickedness, deceit, lasciviousness, an evil eye, blasphemy, pride, foolishness: all these evil things come from within, and defile the man.

6.  Pride distances us from God and others.

Proverbs 10:4 The wicked, through the pride of his countenance, will not seek after God.

For the Christian, pride also distances us from God’s blessings, because pride removes God from our minds.
When Adam took of the forbidden fruit, it was that prideful desire to make one wise, that removed God from his mind.

Leviticus 26:19 And I will break the pride of your power; and I will make your heaven as iron, and your earth as brass:

God has a way of breaking your pride and my pride.  And He does so as part of His judgment for sin.  We think nothing of pride in ourselves, but God says He hates it.

Job 16:12 I was at ease, but he hath broken me asunder: he hath also taken me by my neck, and shaken me to pieces, and set me up for his mark. 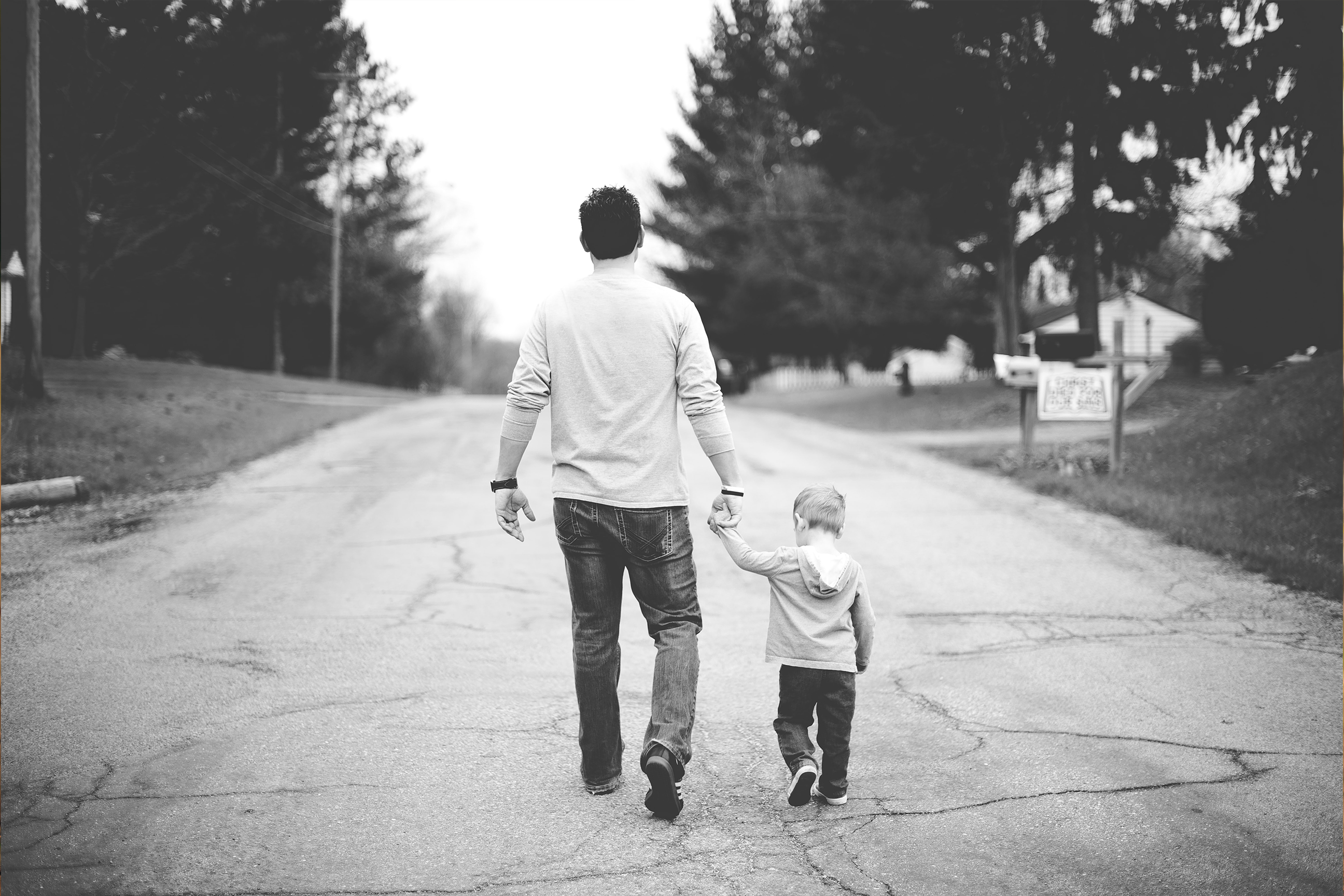 As Christians we have a responsibility to be a light in this dark world, to be a living testimony of the grace of God, and to train up our children in the way they should go. 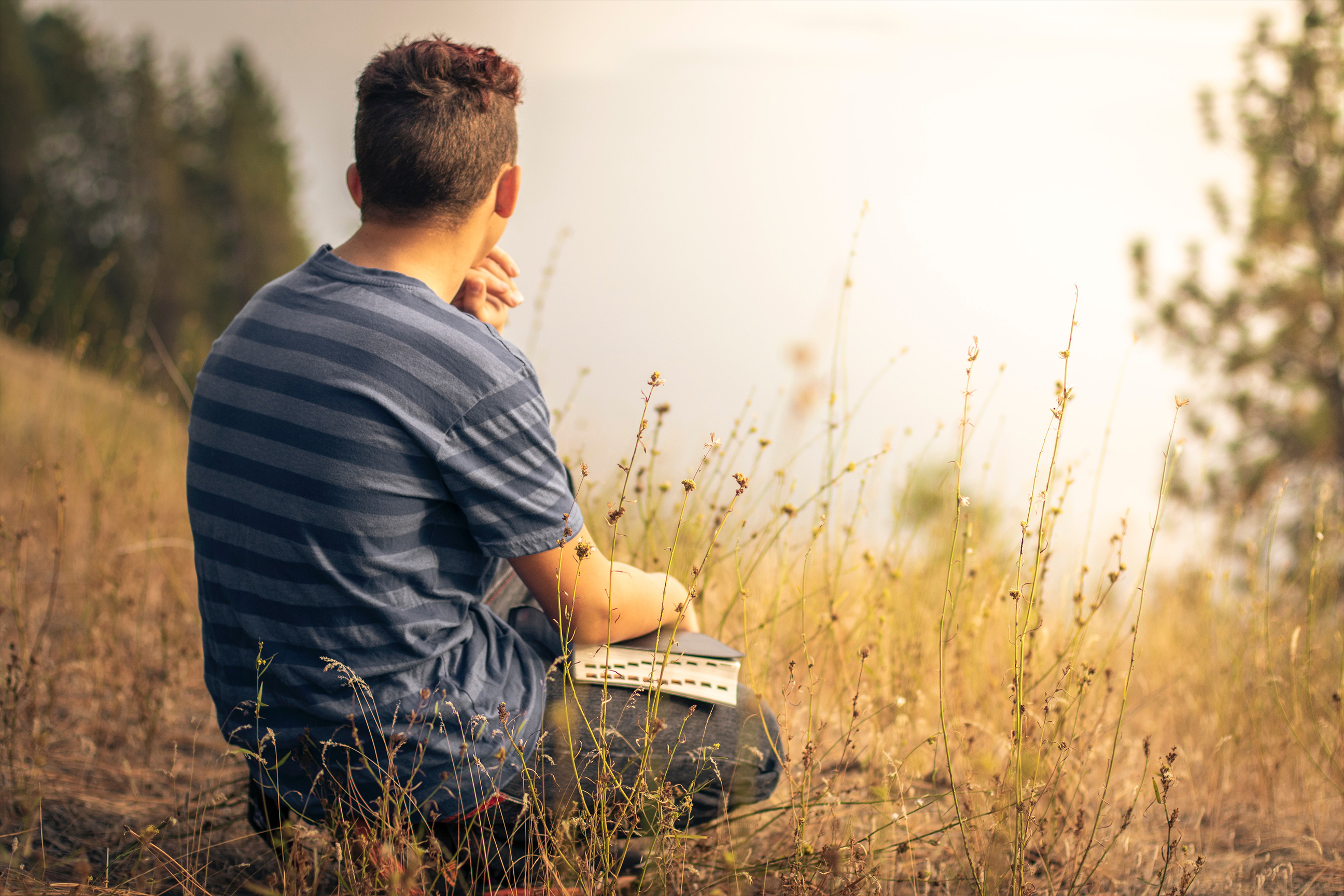 Don’t Get Used to It

I fear that because we’re around certain things so much, we can become numb to it, and that things that should bother us, no longer do. 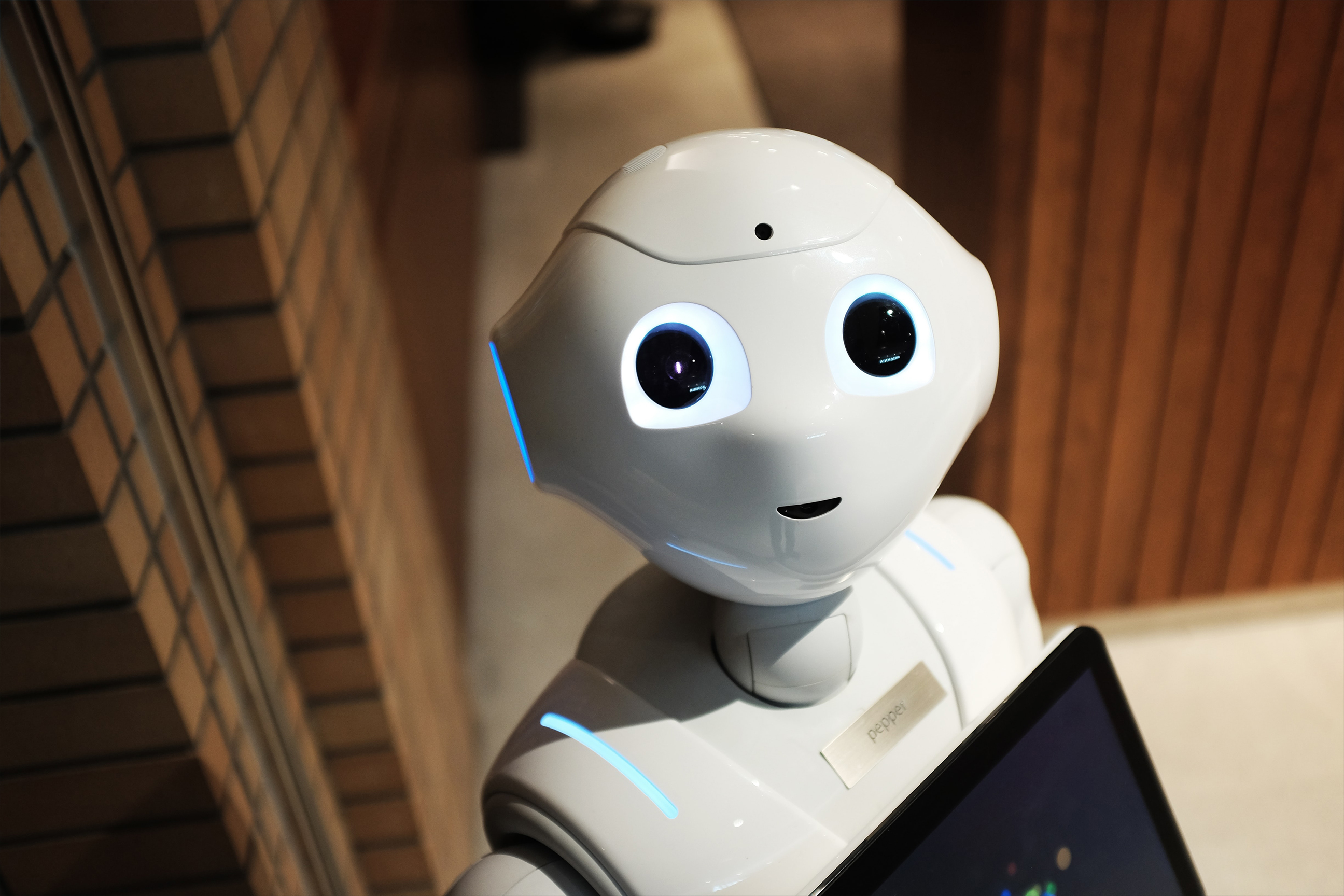 God desires for every Christian to be transformed into the image of Jesus Christ.