Genesis 39: 1-12 And Joseph was brought down to Egypt; and Potiphar, an officer of Pharaoh, captain of the guard, an Egyptian, bought him of the hands of the Ishmeelites, which had brought him down thither. And the LORD was with Joseph, and he was a prosperous man; and he was in the house of his master the Egyptian. And his master saw that the LORD was with him, and that the LORD made all that he did to prosper in his hand. And Joseph found grace in his sight, and he served him: and he made him overseer over his house, and all that he had he put into his hand. And it came to pass from the time that he had made him overseer in his house, and over all that he had, that the LORD blessed the Egyptian's house for Joseph's sake; and the blessing of the LORD was upon all that he had in the house, and in the field. And he left all that he had in Joseph's hand; and he knew not ought he had, save the bread which he did eat. And Joseph was a goodly person, and well favoured. And it came to pass after these things, that his master's wife cast her eyes upon Joseph; and she said, Lie with me. But he refused, and said unto his master's wife, Behold, my master wotteth not what is with me in the house, and he hath committed all that he hath to my hand; There is none greater in this house than I; neither hath he kept back any thing from me but thee, because thou art his wife: how then can I do this great wickedness, and sin against God? And it came to pass, as she spake to Joseph day by day, that he hearkened not unto her, to lie by her, or to be with her. And it came to pass about this time, that Joseph went into the house to do his business; and there was none of the men of the house there within. And she caught him by his garment, saying, Lie with me: and he left his garment in her hand, and fled, and got him out.

‍
Joseph’s story is one of the stories that I like the most in the Word of God because of the spirit and the mentality that Joseph possessed even though he was hated, almost drowned, sold, and resold unjustly (for doing the right thing). I also like it because of how God leads him to become second in command of Egypt, for remaining firm when the easiest thing was to throw everything away.
‍

If we could learn something amazing from Joseph's life (apart from his walk with God, which is the key to being able to remain firm until reaching the top), it is how to overcome the daily temptations that come into our lives.
‍

Who has daily temptations in life? Everyone!
‍

Joseph was not an exception. God was blessing him, prospering him, and using him in a foreign land because he kept his heart pure, when he had every reason to become bitter.
‍

Everything was going well for Joseph, until Potiphar's wife came to him, dressed as a harlot and cunning of heart, and wanted to commit adultery with Joseph, demanding that he sleep with her (vs. 7-12).
‍

Without a doubt, the devil was using this woman to ruin and destroy the good hand of God that brought prosperity in everything that Joseph touched. But what is interesting is Joseph's firmness and spirituality to not only endure, but overcome that temptation. Especially since the Word of God tells us in verse ten that temptation knocked on the door of his heart every day.
‍

Years ago, I came across a spiritual equation that I have never forgotten: "Temptation plus opportunity equals trouble." Someone may be tempted without having the opportunity to fulfill that temptation. On the other hand, someone may have the opportunity, but will not be tempted. But when you have the two together, you have a problem in front of you.
‍

Today, if we want to live for God, we will be tempted; and many times the opportunity will present itself for us to fall into that temptation. Today, we must learn to overcome the temptation day after day.
‍

Let me give you several things about how Joseph learned to overcome temptation. Let me point out what we must do day by day:
‍

1. WE MUST FACE THE PROBABILITY OF TEMPTATION.
‍

Temptation is, first, a fact of life. We must be constantly aware of the possibility that we are going to be tempted every day to sin.
‍

1 Corinthians 10:13  There hath no temptation taken you but such as is common to man: but God is faithful, who will not suffer you to be tempted above that ye are able; but will with the temptation also make a way to escape, that ye may be able to bear it.
‍

1 Peter 5:8  Be sober, be vigilant; because your adversary the devil, as a roaring lion, walketh about, seeking whom he may devour:
‍

2. WE MUST FIGHT AGAINST THE POWER OF TEMPTATION.
‍

Day after day Potiphar’s wife made the same suggestion to Joseph. The word "SPAKE" implies that she "organized" on purpose to find Joseph. It is possible that she arranged for her and Joseph's paths to cross. It is even possible that her offer was more than a suggestion. In any case, Joseph never gave in to her offers, suggestions, or mandates. He fought the power of temptation and was victorious.
‍

James 1:12  Blessed is the man that endureth temptation: for when he is tried, he shall receive the crown of life, which the Lord hath promised to them that love him.
‍

We must fight daily against what the devil is going to put in front of us that will attract our attention.
‍

Joseph was a man of principles and convictions. Principles are rules or a code of conduct. There were certain rules and codes that Joseph lived by.
‍

3. WE MUST FEAR THE PRICE OF TEMPTATION.
‍

There will always be consequences for giving in to temptation. There is always a price to pay.
‍

In Joseph's case, there were consequences for not giving in to temptation.
‍

Yes, it cost Joseph to not give in, but it would have cost him more if he had given in. If he had yielded, the first consequence would have been:
‍

A) Spiritual—God would not have been with Joseph anymore.

It is said: What is damaged many times no longer has the same testimony or same influence.
‍

Temptation will present itself with many offers, and some of them may come close to our price. However, we must never forget what the real price will be if we give in to temptation. Day by day, we must win the battle with temptation. 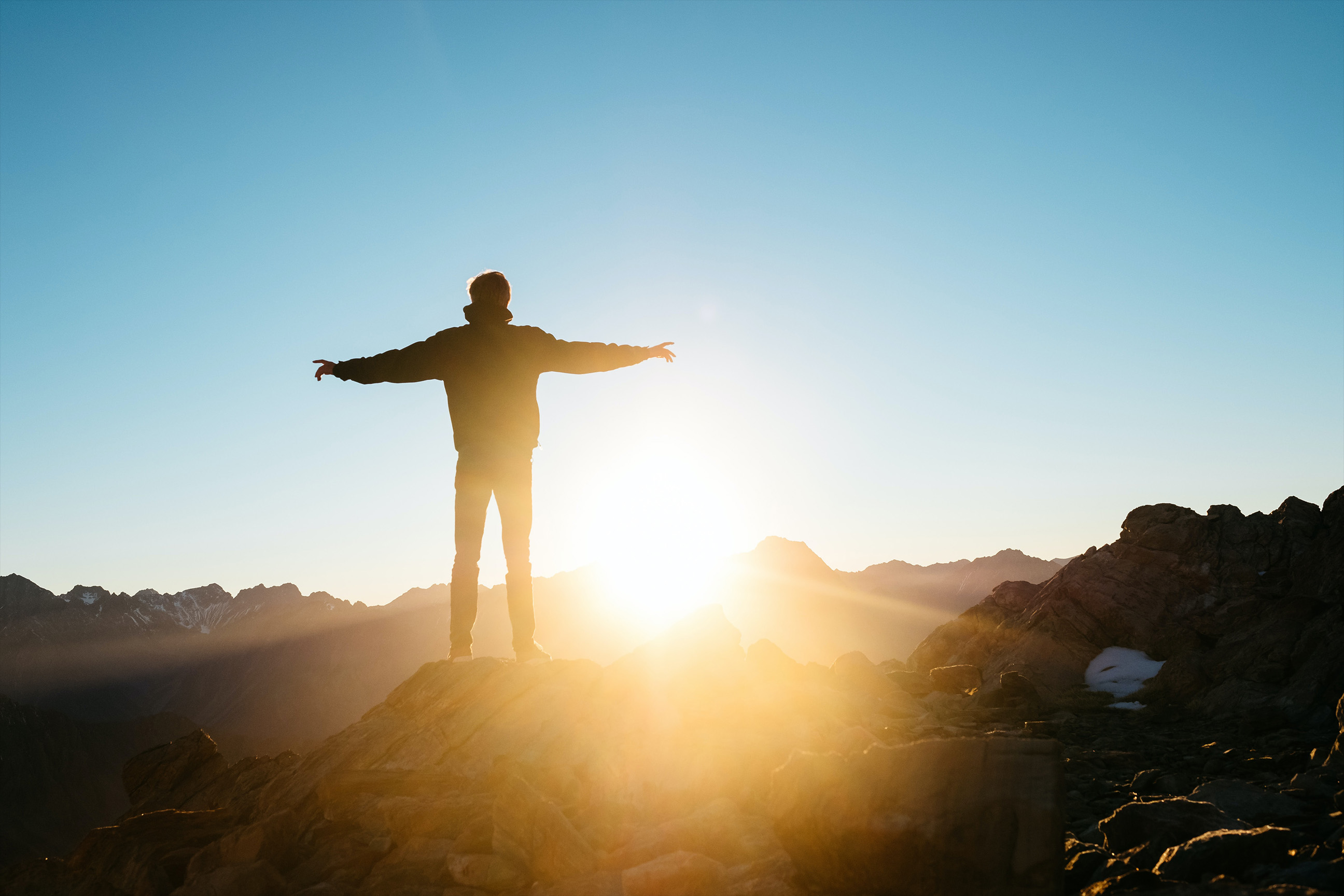 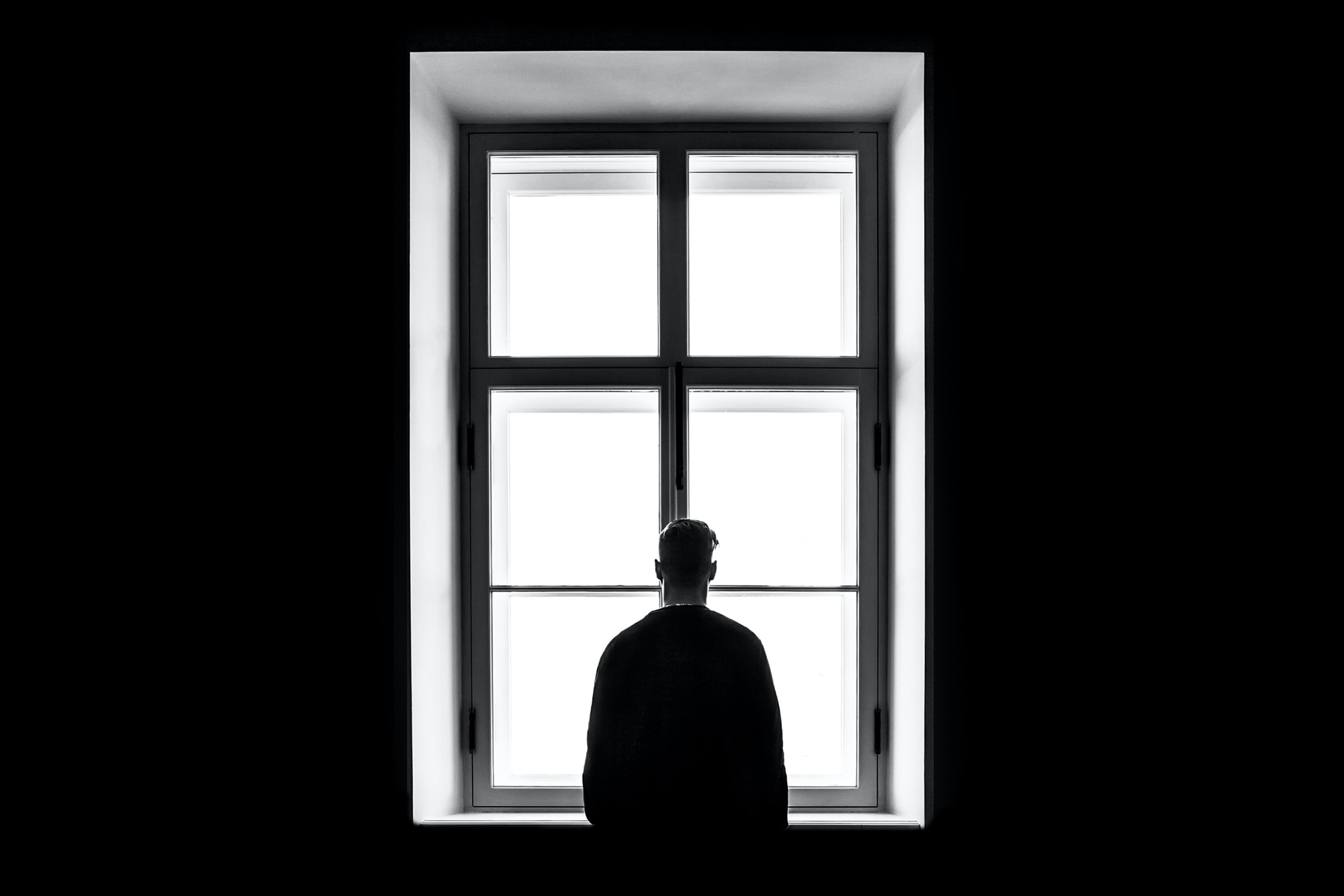 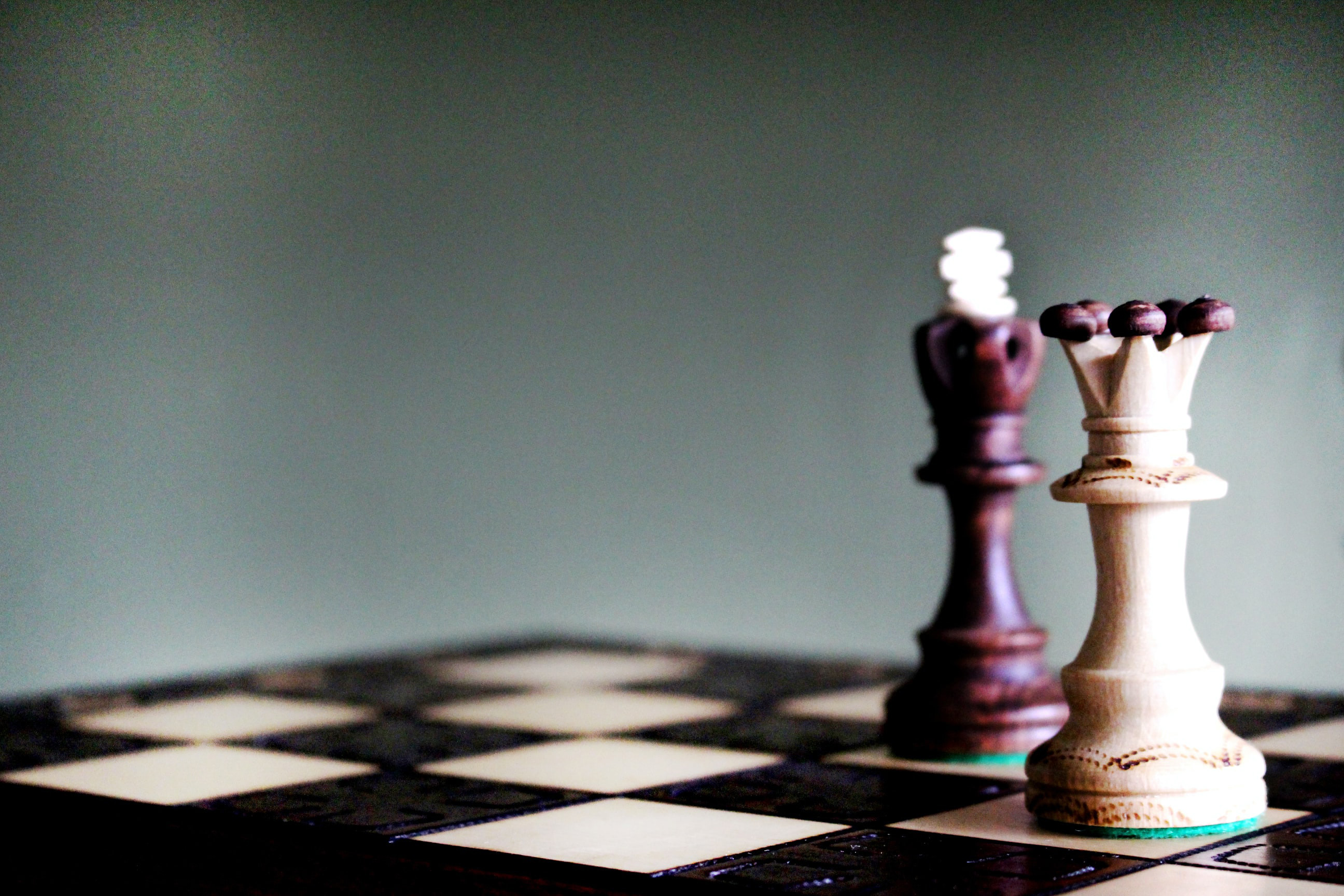