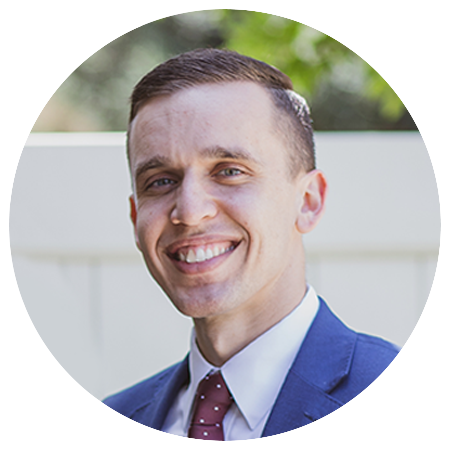 “You just don’t get it. You don’t understand.”

Have you ever had that conversation? Maybe you have been on either side of the conversation where you or someone else just simply did not understand the situation. It can be disheartening and frustrating. A husband failing to understand the situation or circumstances his wife is facing, a father oblivious to hardships their child is facing, or even an individual that willfully chooses to overlook someone’s circumstances.

Growing up in church, I have had the privilege to see many great leaders in my lifetime, I’ve seen men that led by example and portrayed character traits that I aspire to be like someday. As I was reading my Bible the other day, I came across a trait that has been on my mind much lately.

We often illustrate and compare a great leader with that of a shepherd and how he leads his sheep. But an interesting thing to note about a shepherd is that, not only does he lead the sheep from the front of the herd, but there will be many a time when he is standing between and among them.

If you look up the etymology of the word “understanding” you will find that it means to stand between and among.

We are all leaders and examples on some level, and here is the question for us today: How understanding am I towards those that are following me, and looking up to me?

Is it not the natural thing to be frustrated with someone that is rebellious? I can think of countless times I have been frustrated with rebellious individuals and wanted so badly to come down and reprimand them harshly. Though I have failed in this area at times, I am thankful for the times instead of assuming the situation and the solution, I applied some understanding and did what I could to learn from them what they were going through at that moment.

I once heard a story of a man that was riding aboard public transportation along with many others. Also aboard that day was a parent and their young child. The child was very misbehaved causing irritation to almost everyone on board. The man couldn’t take it anymore and approached to the parent and asked him if he could get his child under control for he was ruining the trip for everyone on board. The parent quickly apologized and told him that the child’s mother had just passed away and he did not know how to handle it. I don’t know about you, but I would not have wanted to be that man.

A pastor once told of how his young son grabbed something he was not supposed to. The pastor disciplined his son, and right afterwards the son went to grab that same object once again. Just before he could correct his son, the wife asked him to wait and watch what the son would do. The little boy picked up the object and returned it to where he got it from.

How often do we jump to conclusions instead of waiting to understand to full story? I am sad to say, I am guilty of that. However, let me add that if it is within our jurisdiction to deal with a sin we know about, we need to deal with it quickly and wisely.

The point is that may we put ourselves in the shoes of others before jumping to conclusions and solutions. May we take people where they are at and help them grow and go forward from that point, wherever it may be. We will never be able to do that if we are not standing among them, standing between them, in other words being understanding.

Proverbs27:23 Be thou diligent to know the state of thy flocks, and look well to thy herds.

Bro Grande serves in our music and media ministry, and teaches the Solid Rock Singles Class. He and his wife Hannah have two daughters, Allison and Brooke. 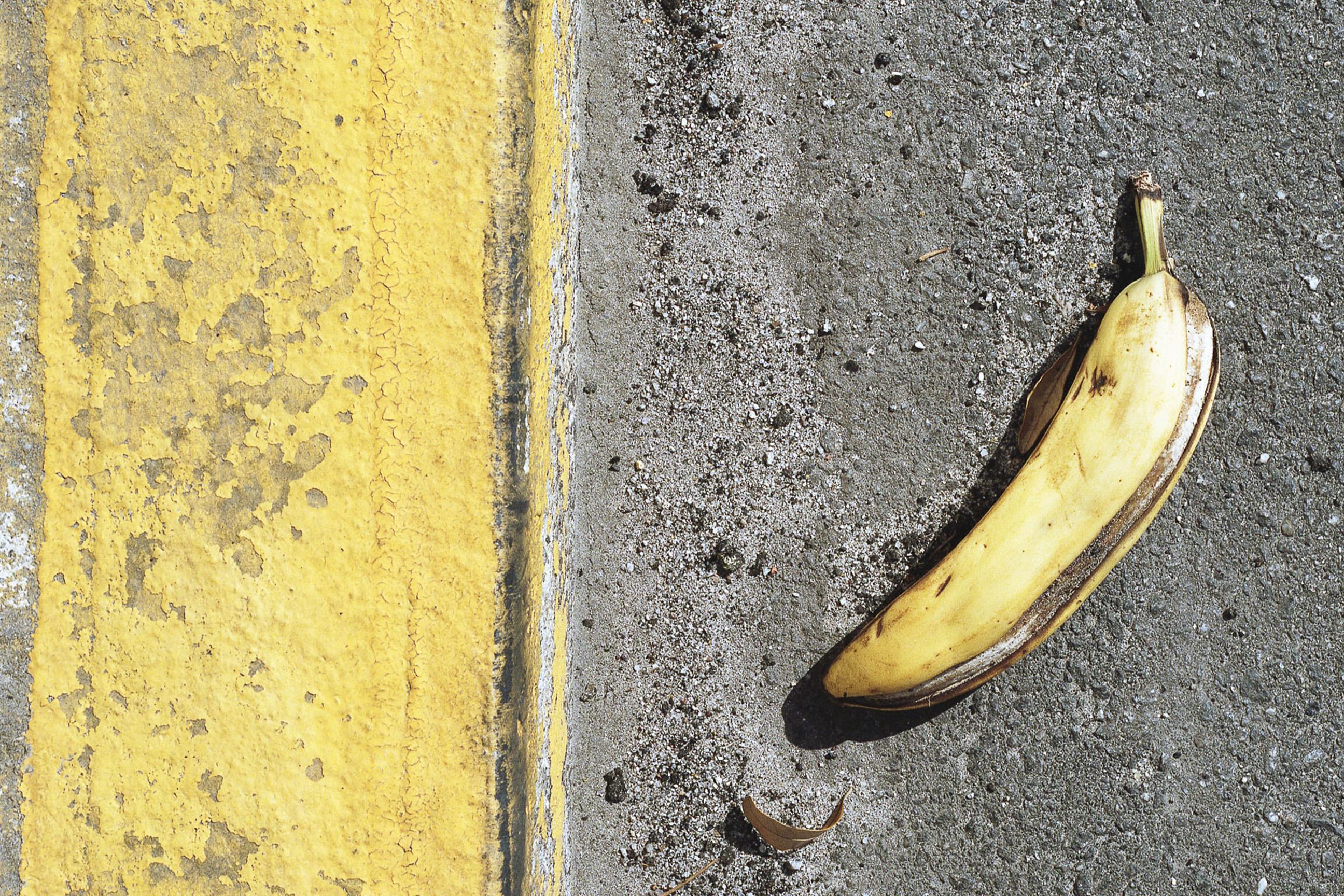 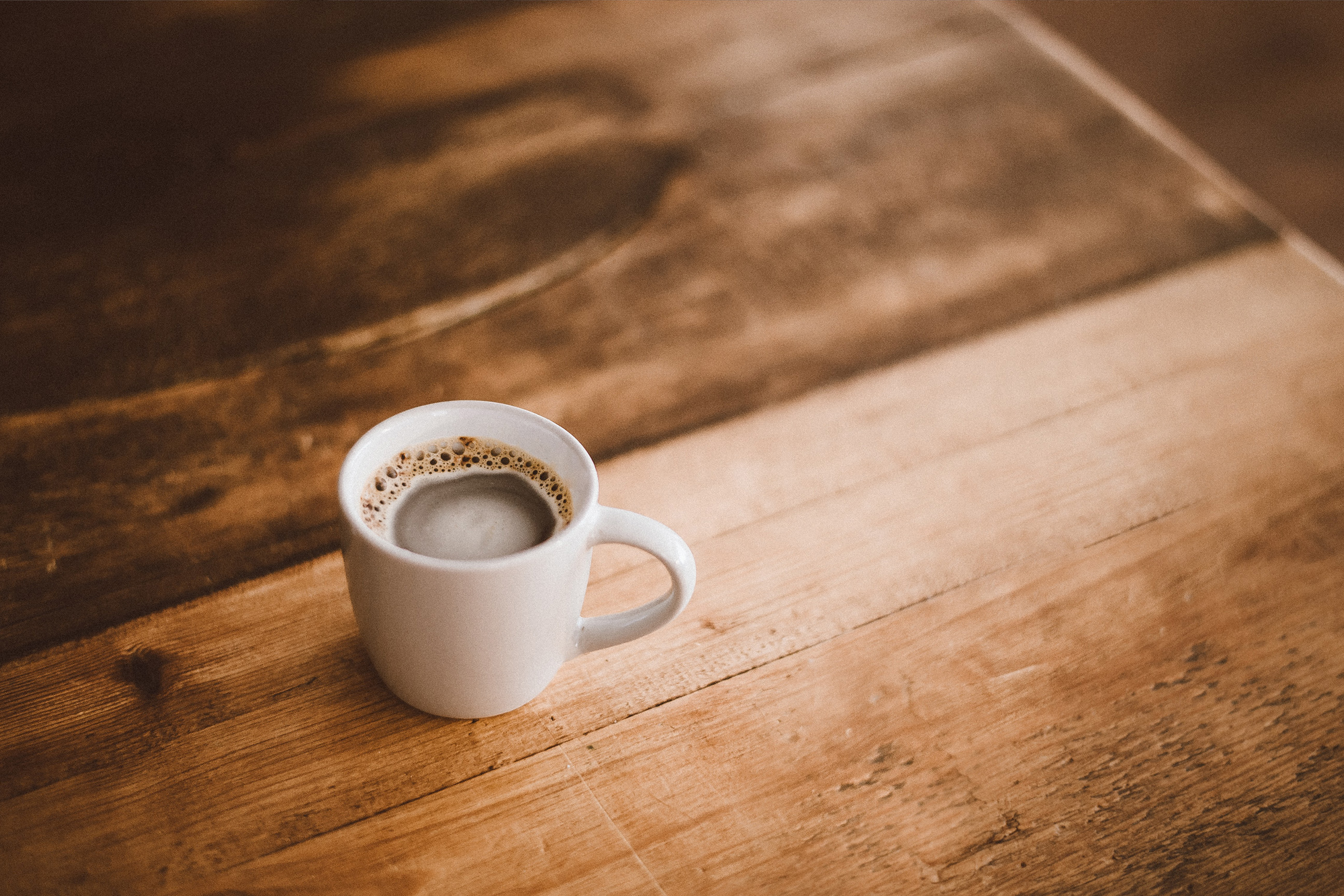 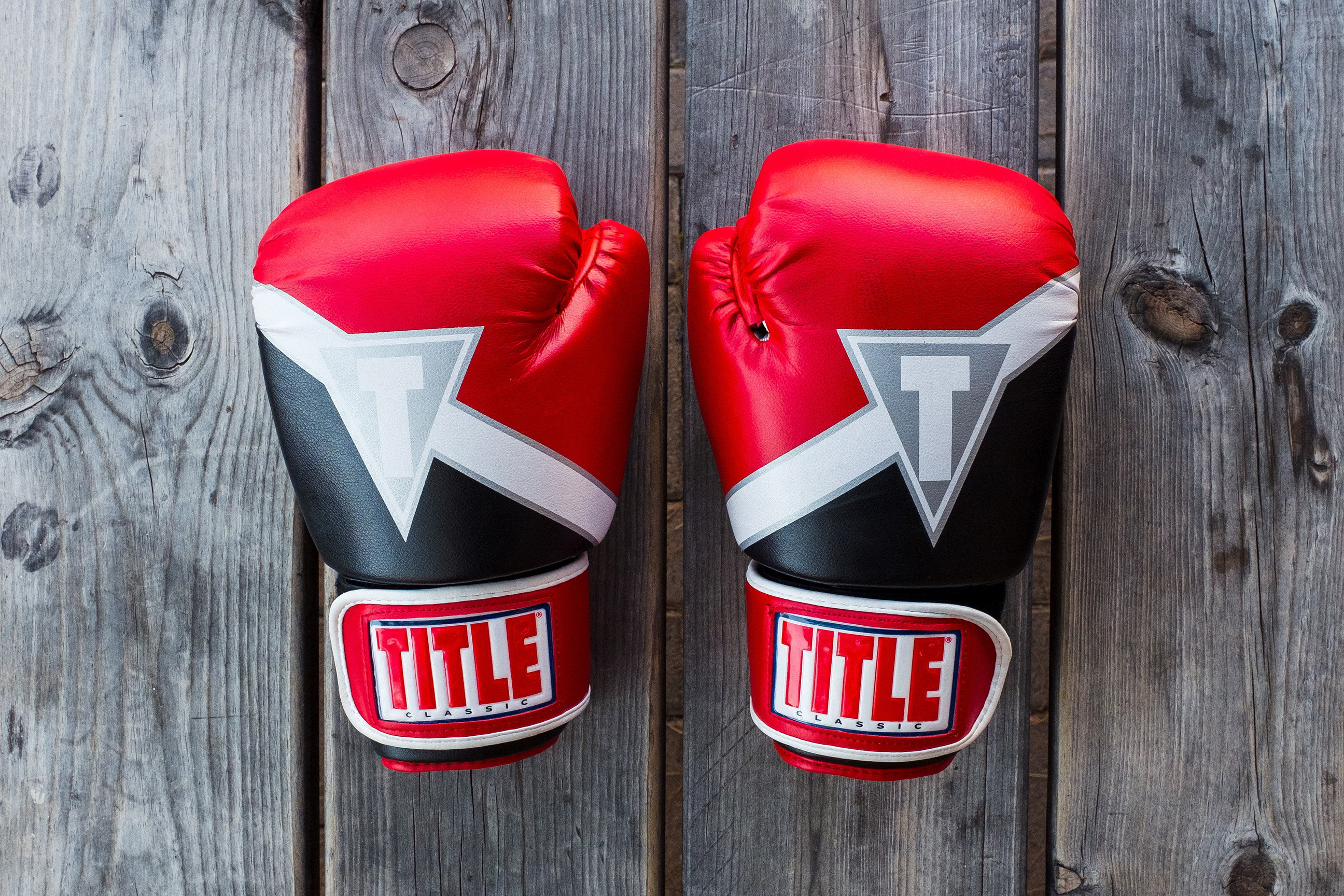