Hebrews 13:5 Let your conversation be without covetousness; and be content with such things as ye have: for he hath said, I will never leave thee, nor forsake thee..

What is life about? What is it that we are seeking to accomplish on this earth? Many years ago, I was soul winning in Florida. We knocked on the door of this man. In seeking to witness to him he was not interested. He gave us his falafel philosophy of life. He told us, “He who dies with the most toys wins.” His response to us was one which was popular at that time.  I will give him credit for one thing, at least he was honest about what he was living for. My friend did respond saying, “Yes, but you still die.”

Most people in our country may not verbalize that philosophy of life but in essence that's how they live. To many people, life is about stuff. We may not say that, but our actions do. Think about storage units. These are nothing more than apartments for our extra stuff.  65% of people who use a storage unit, already have a garage at home. They just have more stuff than their house will allow them to keep. 90% of storage units in the United States are currently being used. The storage unit business is a huge business because of our desire to accumulate stuff.

Maybe you are one of those who does not have a storage unit as a place for your excess stuff to live, but look inside your garage. One thing I do not like is a crowded garage. It is to be a place that you have space to store things which you do use. But most people will pack away stuff in their garage that they will never use and is of no serious value.

Is our life made up of the stuff we possess? Of course not. But we struggle with it nonetheless. Hebrews tells us that our life is not to be about stuff. That is what covetousness is. It is a desire to have more things than we currently have or to have the things that others have. And usually it is something we do not need and will probably never use. With this type of mentality our life then becomes a constant race to get that which we do possess.

The cure, of course, is contentment. Contentment is the understanding that God has provided us all that we need and if He grants us anything else, we are thankful for it, but we don't live for it. Contentment teaches us that life is not about stuff. In fact, Hebrews gives us a hint as to what life is really about. It's about the fact that we have a relationship with God, and that He is with us at all times and will never forsake us. If that is true, no matter where we are at in the social economic scale, we have One who can and will take care of us.

We will always have to fight the battle between contentment and covetousness. Matthew Henry said this about the battle that covetousness rages against contentment, “The sin opposed to this grace (contentment) and duty is covetousness, an over-eager desire for the wealth of this world, with envy of those who have more than ourselves.”

Although those who possess much seemed to portray a life of joy, it is not typically true. Joy is not something we find in the abundance of the things which we have, it is only found in a committed relationship with God. Ernest Hemingway became one of the greatest writers of the twentieth century. He lived a life of adventure. He loved traveling. But his life ended tragically by suicide losing his battle with despair and sadness. He once said, “Happiness in intelligent people is the rarest thing I know.”

Let's not be deceived by the facade of the lifestyles of the rich and famous. Let us not be taken in by the advertisements of this world which seek to create discontent with what you currently have, and produce with us a covetousness to have what they are offering. Life is not made up of the things which we possess, it is made up of the eternal relationship which we have with Christ. What is the stuff of your life? 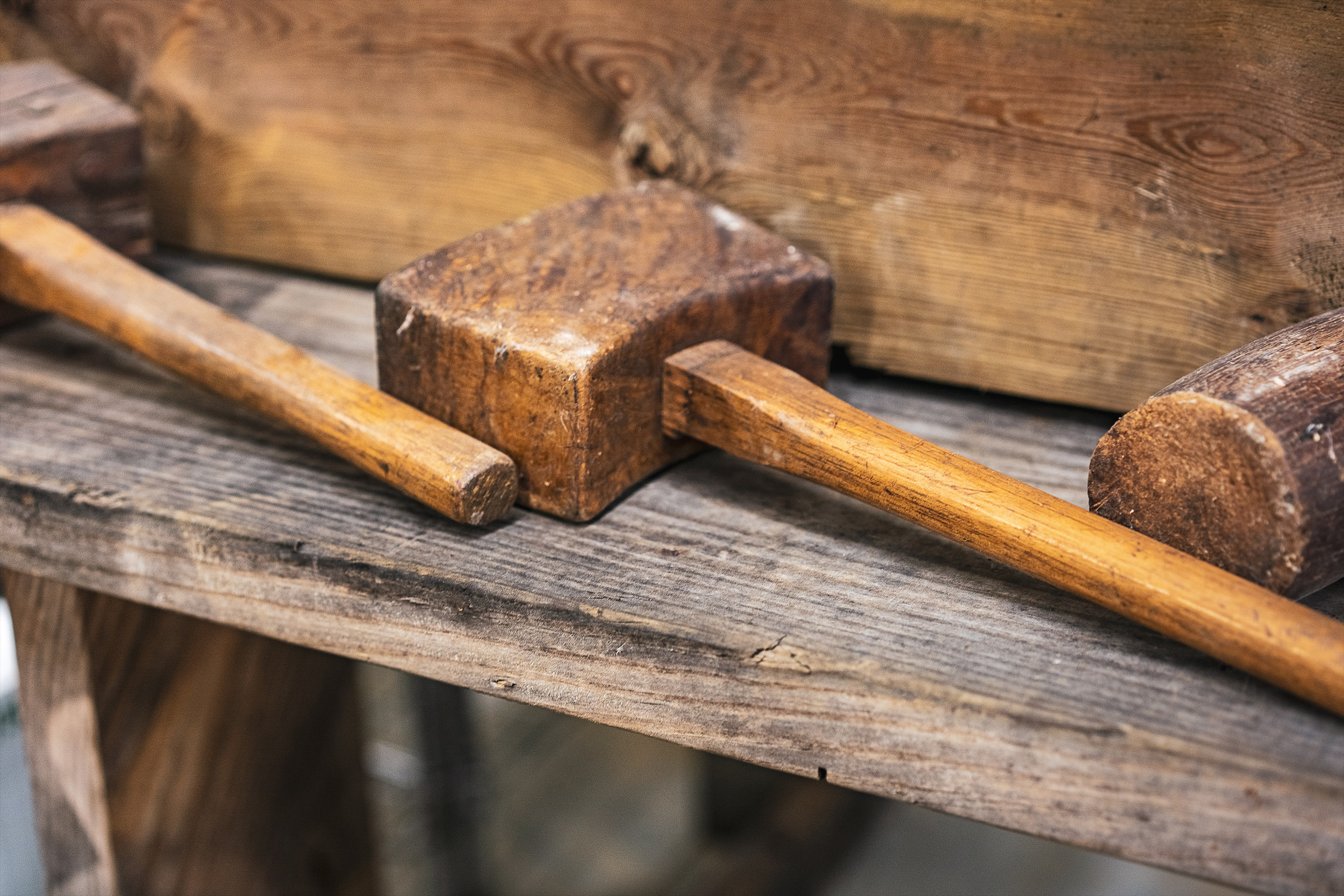 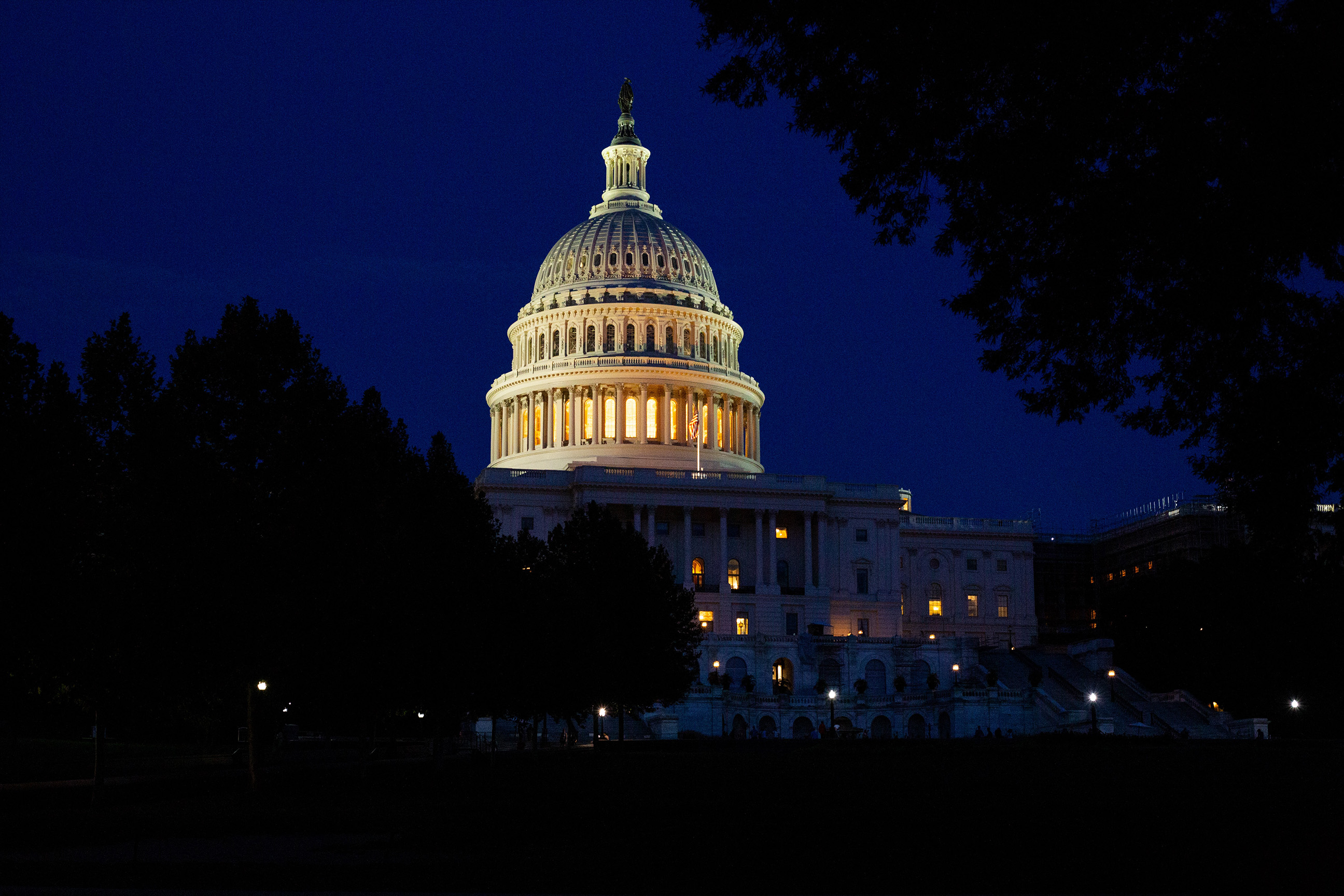 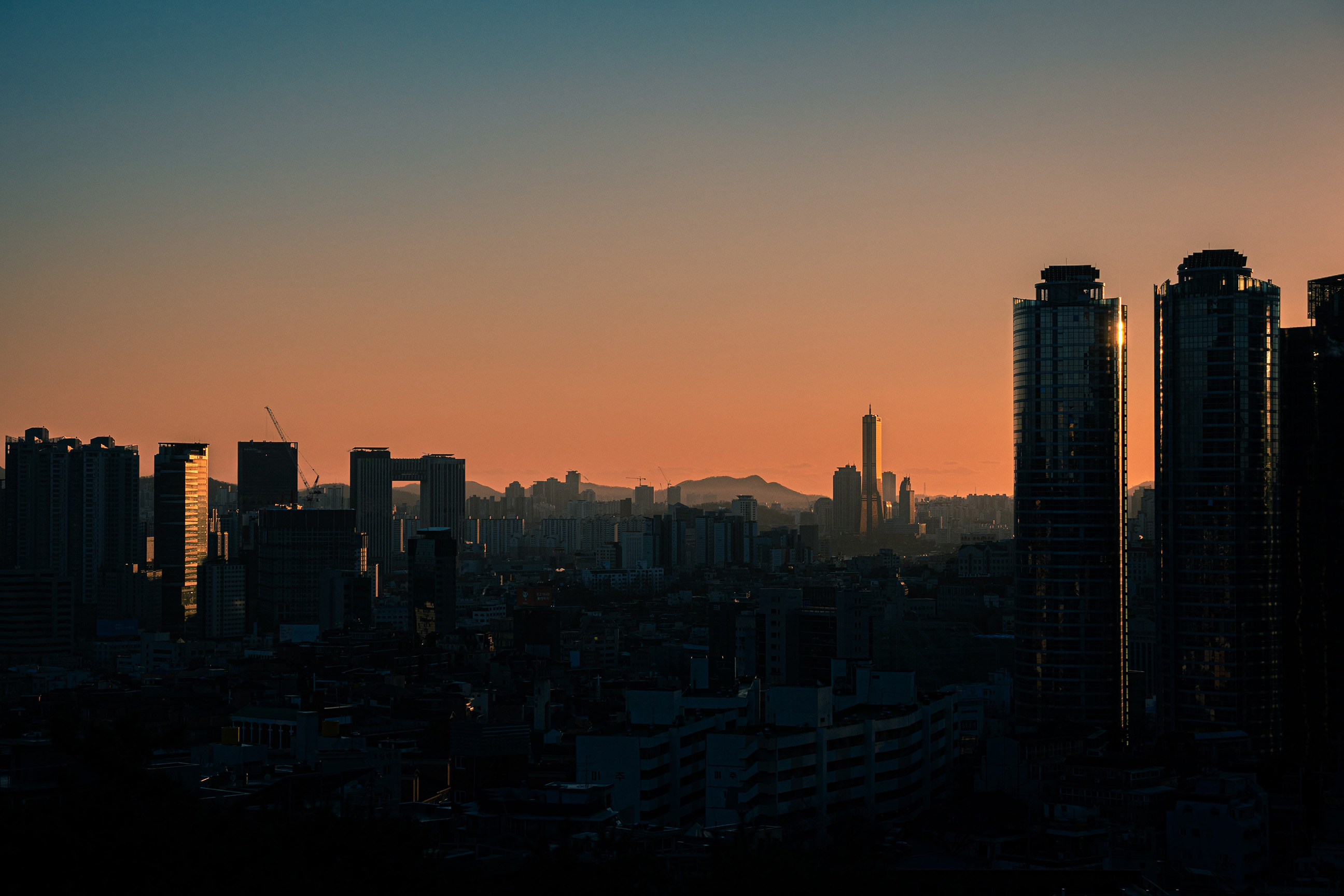