Lamentations 4:16 The anger of the Lord hath divided them; he will no more regard them: they respected not the persons of the priests, they favoured not the elders.

‍
Jeremiah had a tough job. He needed to warn the nation of Israel of their upcoming doom. Even though he was sent by God for the people’s own good, his message was not received kindly. As we know, eventually, all that Jeremiah preached came true.
‍

God’s judgment wreaked havoc on the people of Israel. His judgment eventually led to either their death, captivity, or being left in extreme poverty. God did all He could to warn the people over generations, but at the end of the day, the vast majority chose their own path. This led to their sad destruction.
‍

Our text in Lamentations picks up towards the end of Jeremiah’s ministry. Let’s just say, Lamentations is not the most encouraging book in the Bible. Jeremiah points out some of the things that led to the destruction of God’s people. He gives us several landmarks that we can be aware of or that we can use as signs to tell us where we stand.
‍

As you can see in verse sixteen of chapter four, he shares with us two things that were very evident in the day he lived. These two problems brought about the judgment of the Lord. The first problem was a lack of respect for the religious leaders, and the second was not favoring the elders.
‍

We see these actions today, don’t we? Pastors aren’t respected as they once were. Sure, some may say that there are crooked or dirty pastors, but that can’t be said for every spiritual leader. We see this trend even in churchgoers. Families will attend church Sunday morning and hear very clear Biblical teaching. Yet, they go home right away and act as if they never heard a thing, or even worse, roast the pastor for taking a stand. This is a clear display of what Jeremiah saw in his day.
‍

The second problem is also prevalent in our day. The favor of our elders is not something we see in our society. Growing in age is not celebrated, it’s often despised. It’s a rare thing to see a young person excited to look to an elder and ask for help. Sadly, this, too, was rampant in Jeremiah’s day.
‍

As I pondered this thought, it made me worried for my country, but I began to also think through those who were no longer following the Lord with their lives. As I thought about them, I noticed that the two examples that Jeremiah gave were not just an indication of destruction for a group of people, they were also a barometer for every individual Christian.
‍

You see, if you have lost respect for your pastor and neglected the counsel of those with more life experience than you have, you are heading for judgment. This is not a guess or something that might happen, this is a guarantee. In our rebellious spirit, there seems to be something that points us to do these two things every time as we move away from God’s Word. We lose respect for the spiritual leaders in our lives and we lose favor for the seniors that God has blessed us with. This is a very dangerous place to be!
‍

If I could be so bold as to challenge you, here is that challenge for today: Give yourself an examination. Where do you stand with those that spiritually lead you? Do you respect and trust their leadership? Where does your favor stand with those who are your elders? Do you seek the wisdom they’ve gleaned from years of living? Your answers to those questions will be an indication of where you are heading in your life. May we keep those two areas in our lives right to avoid God’s judgment, unlike those in the Bible who chose their own way. 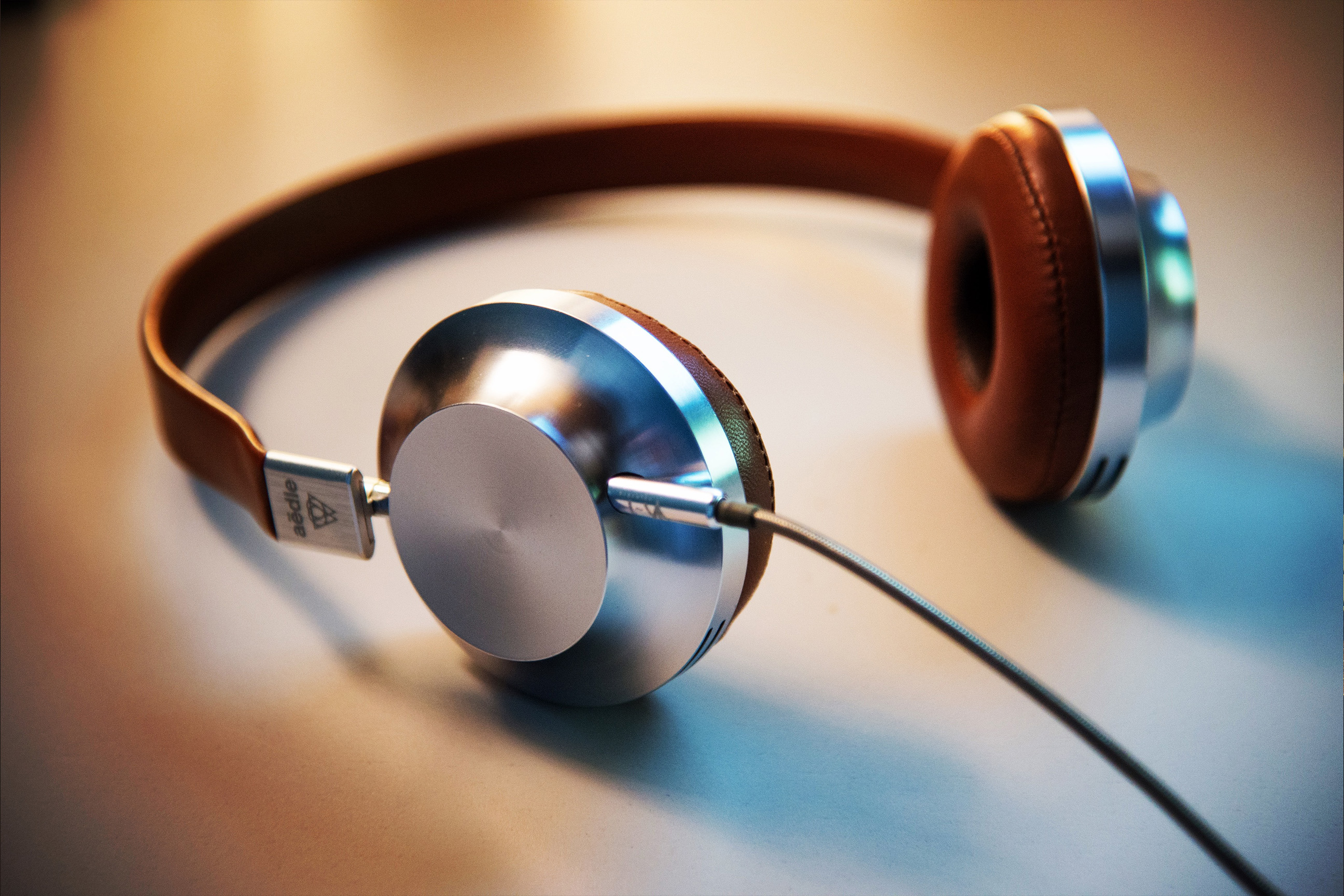 Maybe the reason we have trouble hearing God is because of all the unfiltered noise we are allowing. 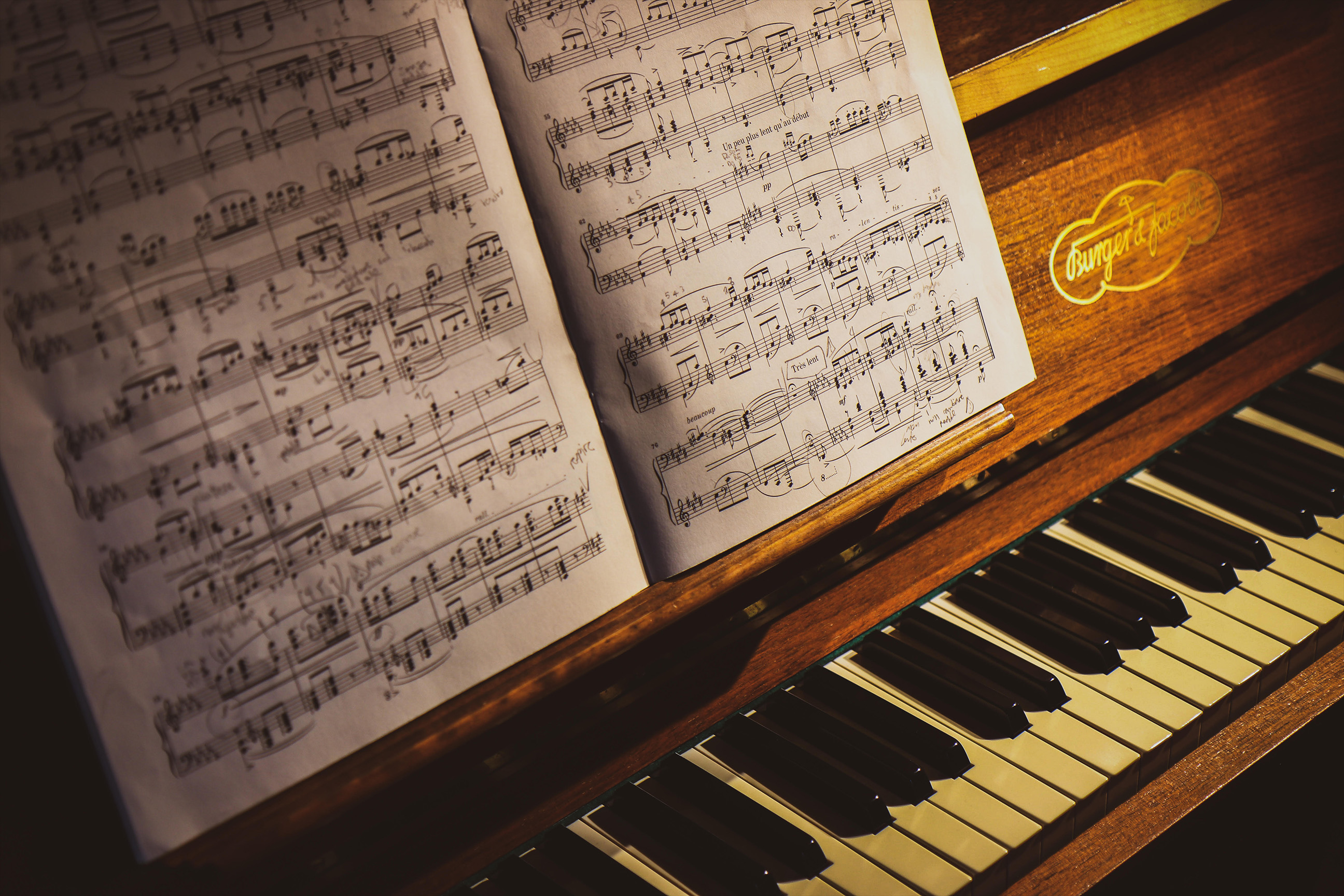 In order for anything or anyone to be truly successful or lasting, I believe God has rules laid out to be followed. 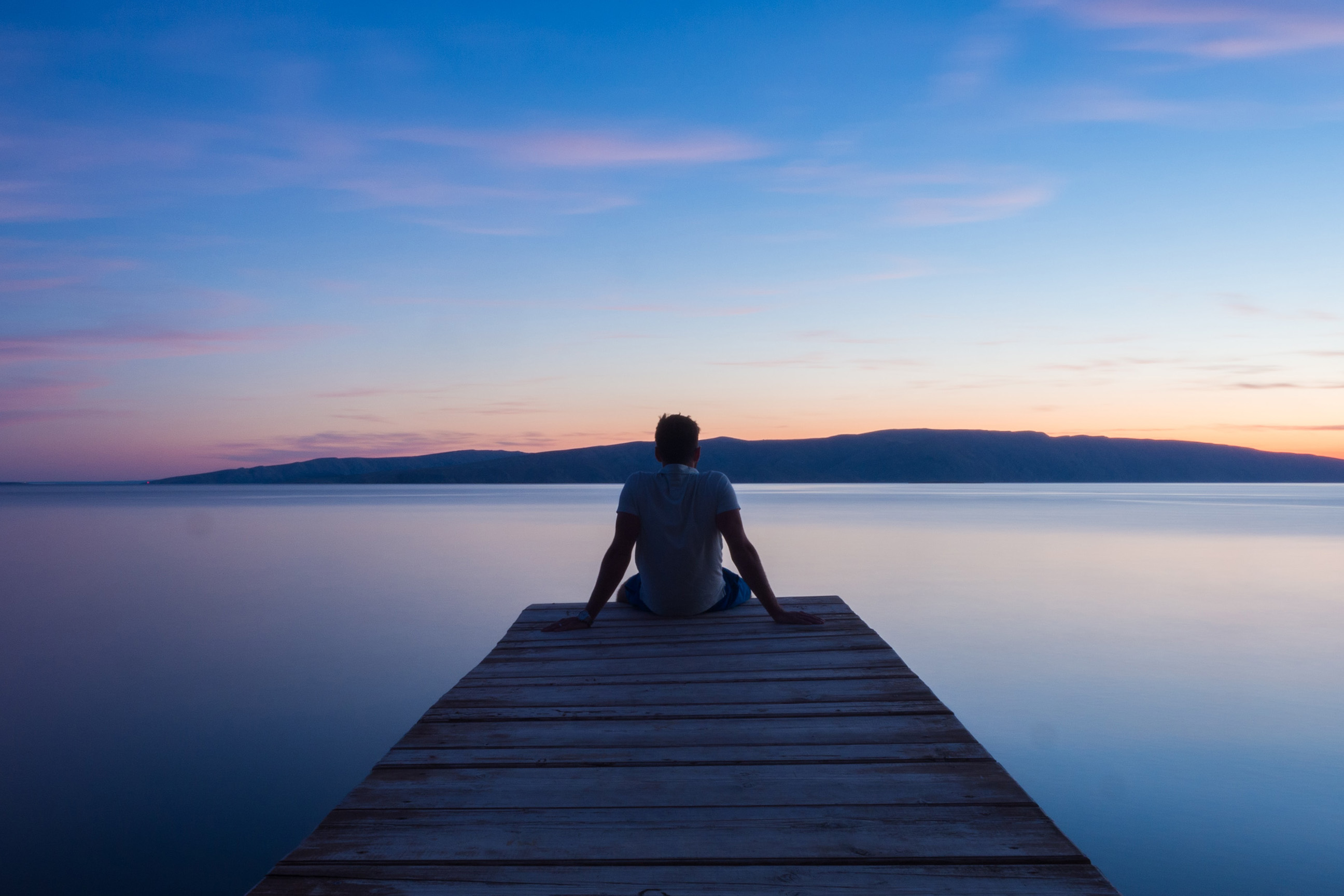 We are victorious in Christ, but we can be made powerless when we play the blame game.