The Need for Revival in Our Personal Life

Psalms 85:6 “Wilt thou not revive us again: that thy people may rejoice in thee?”

Psalm 85 is directed to the musical director for the children of Korah. This Psalm looks to the future. In his writings we find the people of Israel crying out for God’s mercy and making a plea before God. As we see their lives in affliction and anguish, they plead for God’s direction.

• In verses 1-5, we find the people recognizing the mercy of God before their sin. This was during their return from Babylonia to Jerusalem after 70 years of slavery.

• In verses 6-13, we find the petition of the people towards God. It is here we find that Israel needs to be restored by God from the sinful and vain life they lived.

After their return, the Israelites recognized that all the evil that happened in their lives was a result of their broken relationship.

In their prayer they asked a question: ‘Wilt thou not revive us again: that thy people may rejoice in thee?’

The people of Israel had come to the conclusion that they had no joy. They did not desire the things of God, because they were dead spiritually! The Israelites ask God for the only thing that could bring life to a dead man: revival!

All spiritual life, whether personal or church, is the work of the Holy Spirit.

In the Word of God, we find several verses where the Word of God reminds us that a child of God can be dead yet still be faithful to the things of God.

Let’s not assume that a person who comes to church is a living person, churches are full of dead people who think they are alive...(spiritual zombies). When we speak of spiritual death, we do not mean salvation. That is a onetime deal. I mean dead in the sense of no longer enjoying God’s Word and work.

In the Parable of the Prodigal Son it says:

To the Church in Sardis:

Rev 3:1 “And unto the angel of the church in Sardis write; These things saith he that hath the seven Spirits of God, and the seven stars; I know thy works, that thou hast a name that thou livest, and art dead.”

A Psalm of David, when Nathan the prophet came unto him, after he had gone in to Bathsheba in his prayer he said:

Psalm 51:10 -12 “Create in me a clean heart, O God; and renew a right spirit within me. Cast me not away from thy presence; and take not thy holy spirit from me. Restore unto me the joy of thy salvation; and uphold me with thy free spirit.” 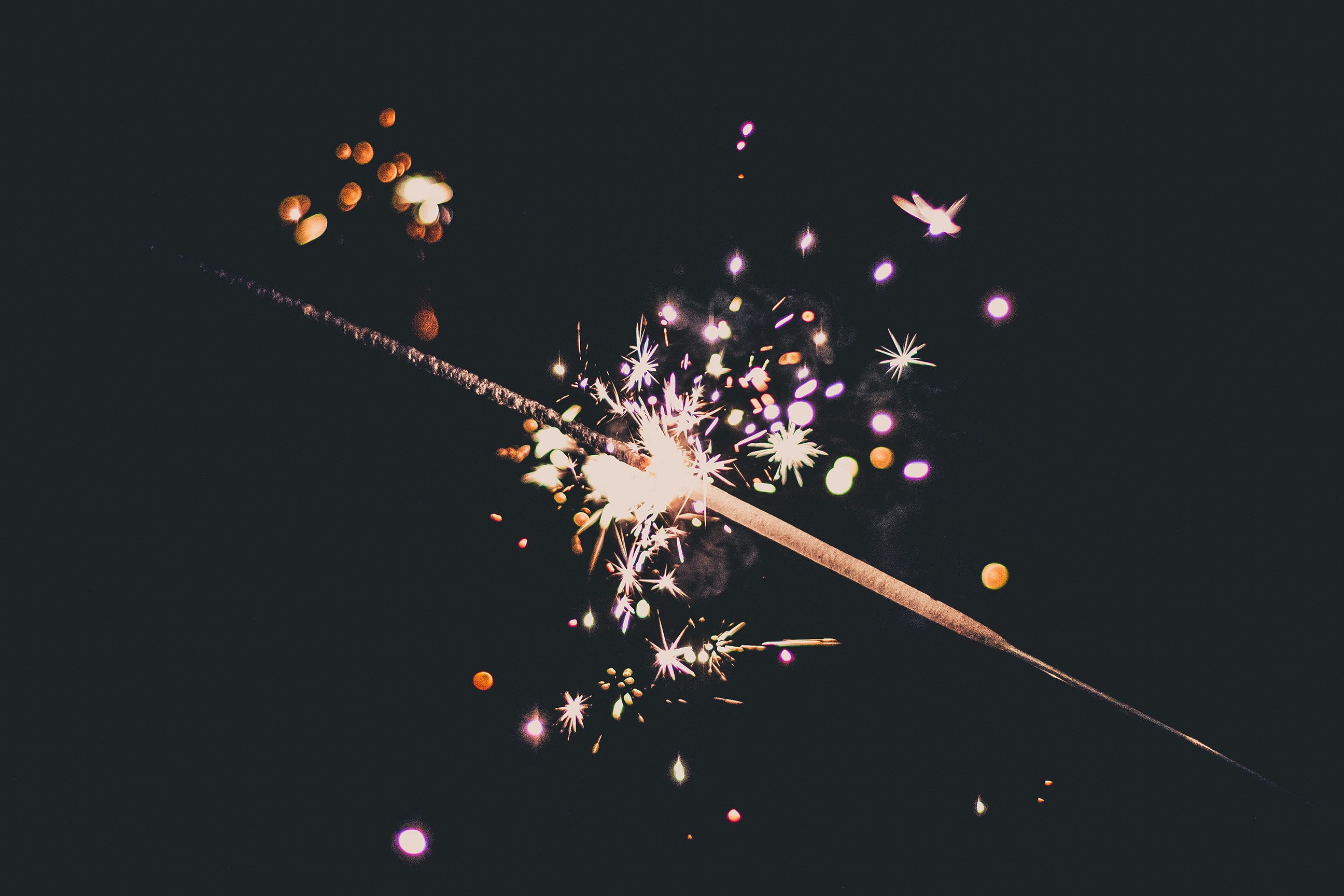 The people of Israel understood that the reason they had fallen into so much sin and had dishonored God, was because the desire of God in them had died.

Now the people asked God to revive them again, so that they could rejoice in Him, they were asking Him for a spiritual REVIVAL.

It is said that it is during the time of revival, prayer flows easily. Preaching is more powerful. God’s guidance is more vivid, people live happier, joy takes control over stress, giving brings greater satisfaction, and surrender to God becomes a privilege rather than a burden.

But on the contrary, it is also said that when there is no revival in our life, when there is no joy that the spiritual life of the child of God declines it becomes heavy to give time to prayer. The preaching becomes tedious. The guidance of God is not seen. Often times, people are oppressed, giving becomes a burden, service to God becomes a burden and God’s commandments become burdensome and heavy.

It is also said that many Christians now a days have become accustomed to living their spiritual lives dead, without desire, without hunger, without longing for God. They are cold, lukewarm, mediocre, and apathetic, without a real conversion, without a genuine desire to live for God, without convictions, without standards, without separation, without holiness, and without God.

Today, we urgently need a revival in our spiritual lives!

Here are a few truths about revival:

1. Pride is the enemy of revival.

• The word translated pride in the Old Testament means to rise or to swell up.

• It refers to the rising of the waves of the sea. It speaks of men thinking more of themselves and their abilities than they do of God. Pride says, I do not need God; I can make my own way. I know best. I call the shots in my life.

Lev. 26:19 “And I will break the pride of your power; and I will make your heaven as iron, and your earth as brass:”

Pro 6:16-19 “These six things doth the LORD hate: yea, seven are an abomination unto him: A proud look, a lying tongue, and hands that shed innocent blood, An heart that deviseth wicked imaginations, feet that be swift in running to mischief, A false witness that speaketh lies, and he that soweth discord among brethren.”

Muhammad Ali furnishes a good example of pride at work. He was on an airplane once and he was standing up in the aisle, talking, laughing, and entertaining the passengers. Finally, the stewardess came back to him and said, Mr. Ali, you’ll have to take a seat and fasten your seat belt because the plane is about to take off. Well, Mohammed Ali looked at her with a snarl, and said, Honey, superman don’t need no seat belt; she looked at him and said, Yeah, and superman don’t need no airplane either. Now sit down and buckle up.

2. We need to recognize our dead condition and our need for revival.

Psalm 85:4 “Turn us, O God of our salvation, and cause thine anger toward us to cease.”

II Chronicles 7:14 “If my people, which are called by my name, shall humble themselves, and pray, and seek my face, and turn from their wicked ways; then will I hear from heaven, and will forgive their sin, and will heal their land.

There are five needs in this verse to see a revival: 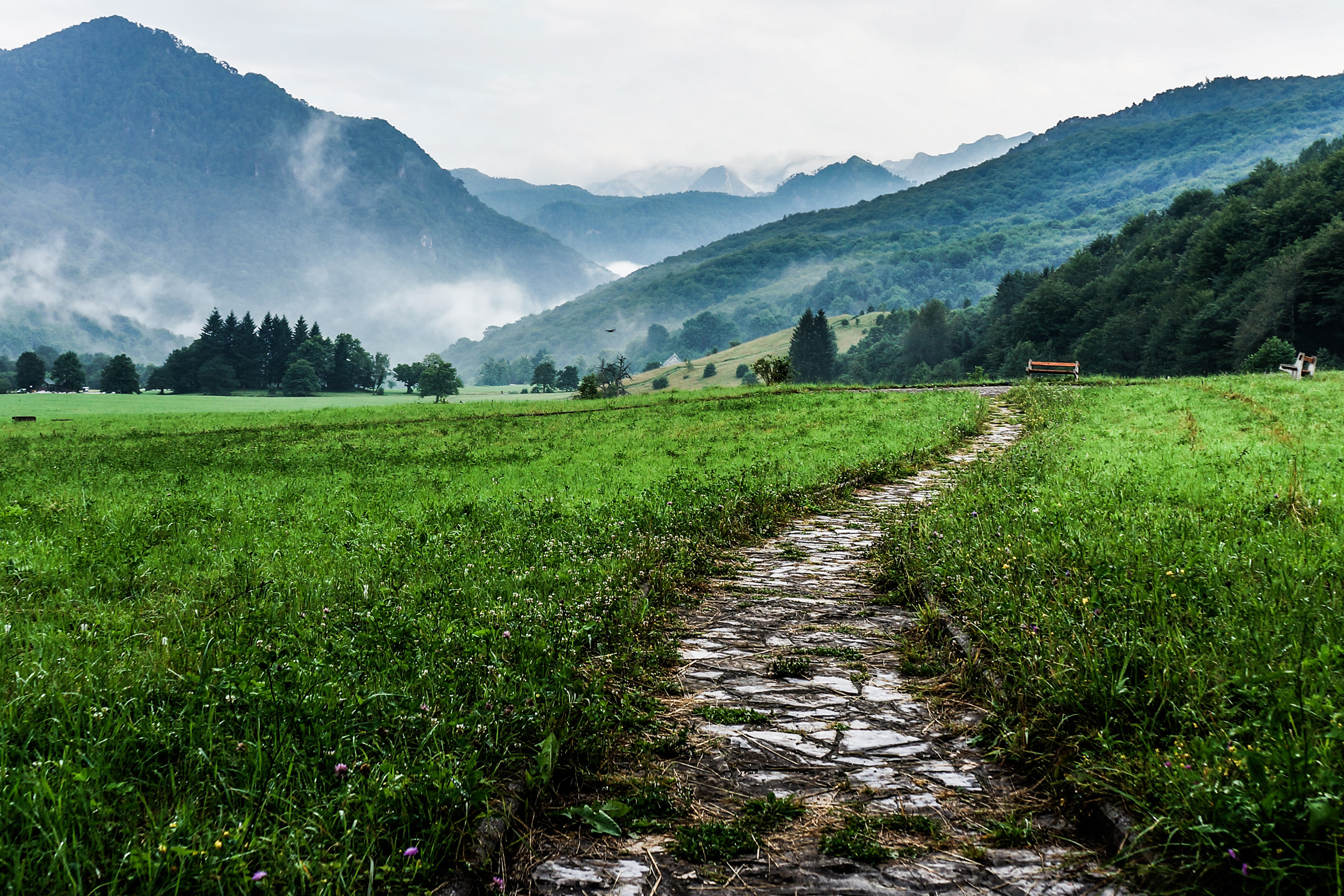 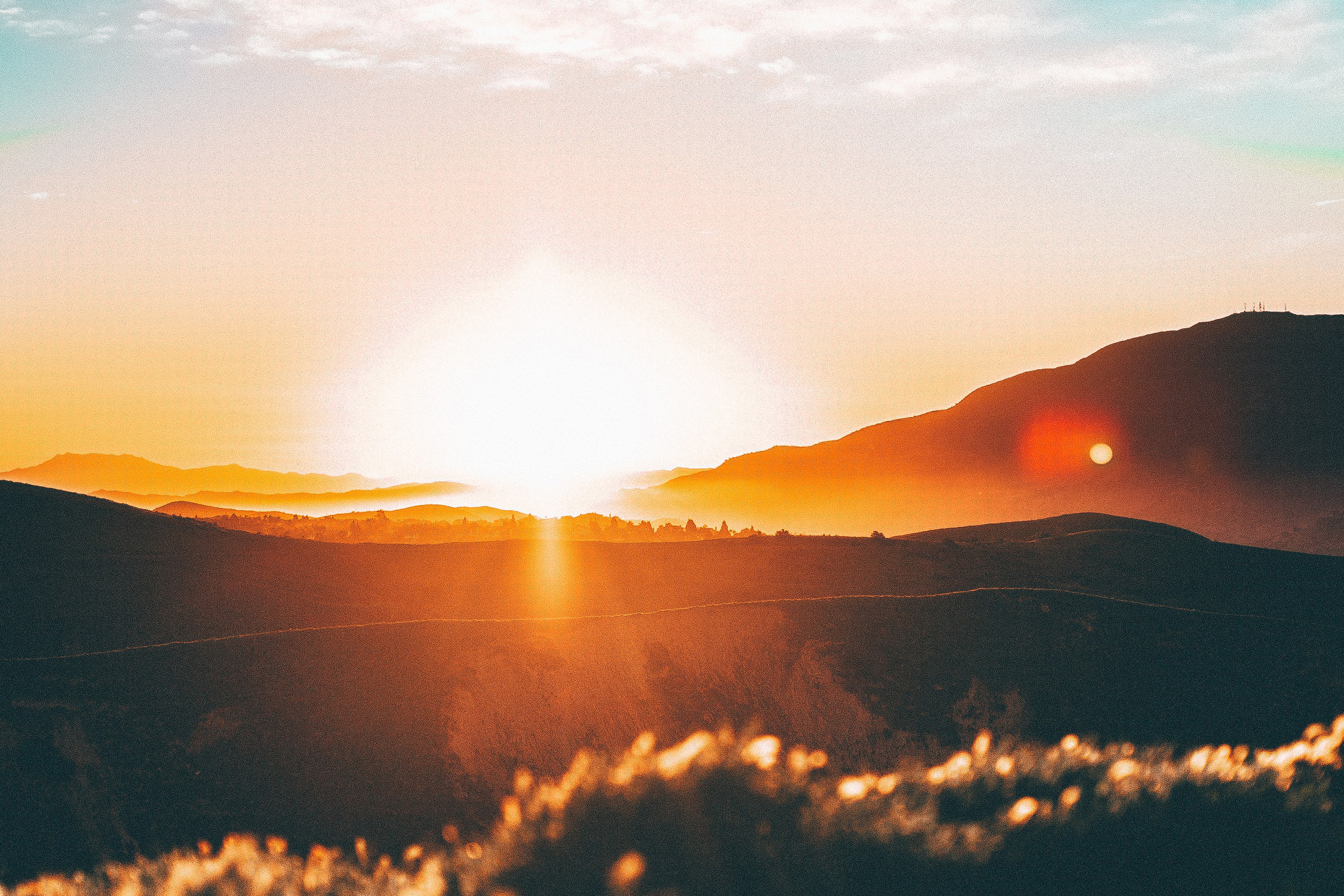 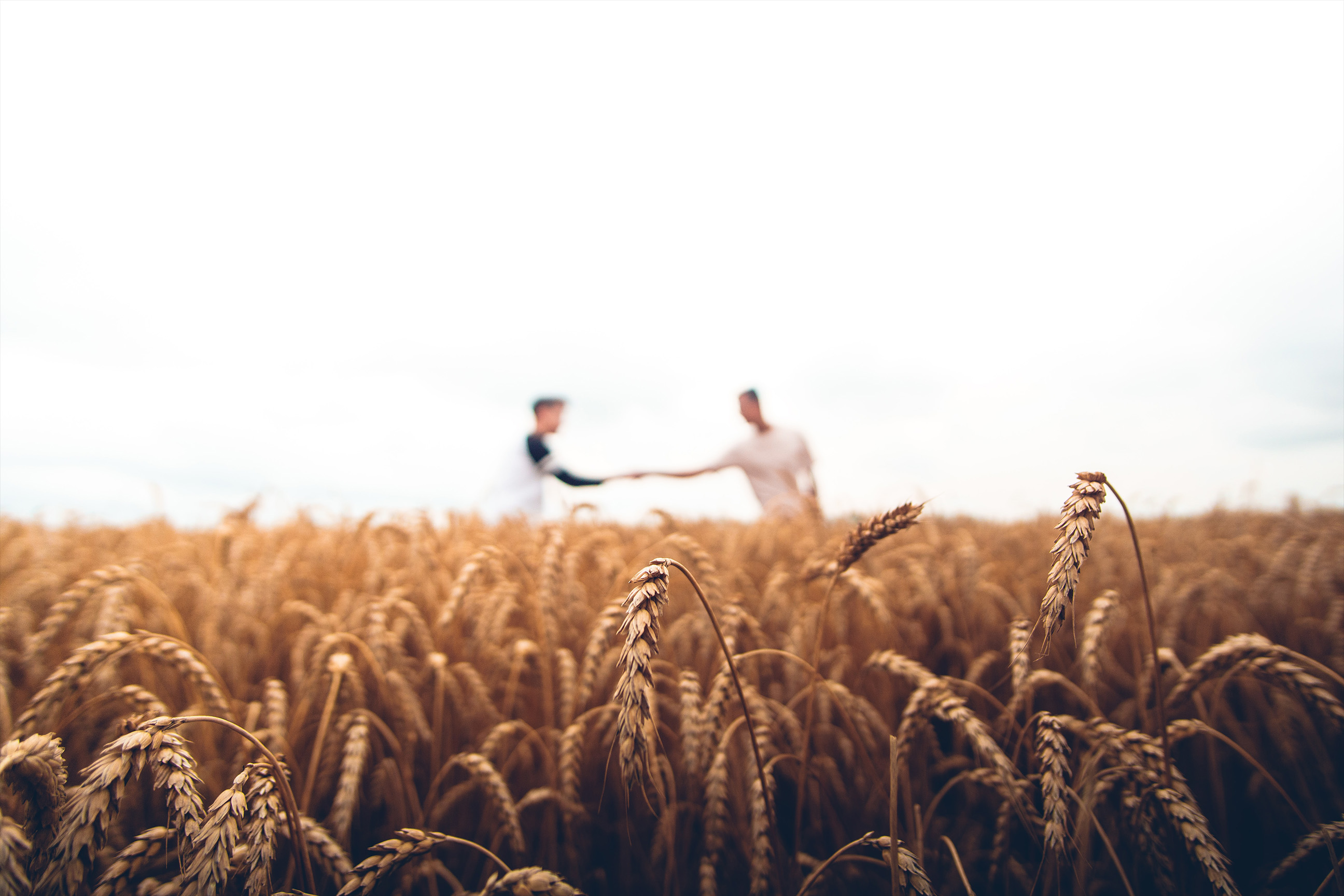 What is “Therefore” There For

Never feel like you can’t do it, because that is what therefore is there for.