The Greatest Example to Leave

1 Corinthians 11:1 Be ye followers of me, even as I also am of Christ.

As a child growing up, I vividly remember seeing a commercial that had a very powerful message. The commercial showed a little boy following his father around as he did various activities and chores. In one scene the father was mowing the lawn and his little son was next to him pushing his own toy lawnmower. At the end it showed the man pulling out a cigarette and lighting it, with his little son watching him as he did. The message was profound and simple: whatever the son noticed the father doing, he would want to do. He wanted to follow his father’s example.

In our verse, Paul is explaining the importance of examples. At the end of chapter 10, Paul had given the Corinthian church the example of his own life and how he lived it for the benefit of others. The Corinthian church suffered through a multitude of problems, which Paul was dealing with in 1 Corinthians. One of the things that could benefit them in correcting their problems would be following Paul’s example of how he followed the Lord.

Examples are very powerful things. Pastor Esposito used to always say, “Models motivate.” All of us should follow godly examples, but more importantly, all of us must be godly examples. In one way or another, people look to us. Isn’t one of the criticisms of Christianity that Christians are hypocrites and don’t live what they say they believe? None of us are perfect, but many Christians make no attempt to actually live the things they say they believe. Belief should always dictate behavior, but far too often it does not. 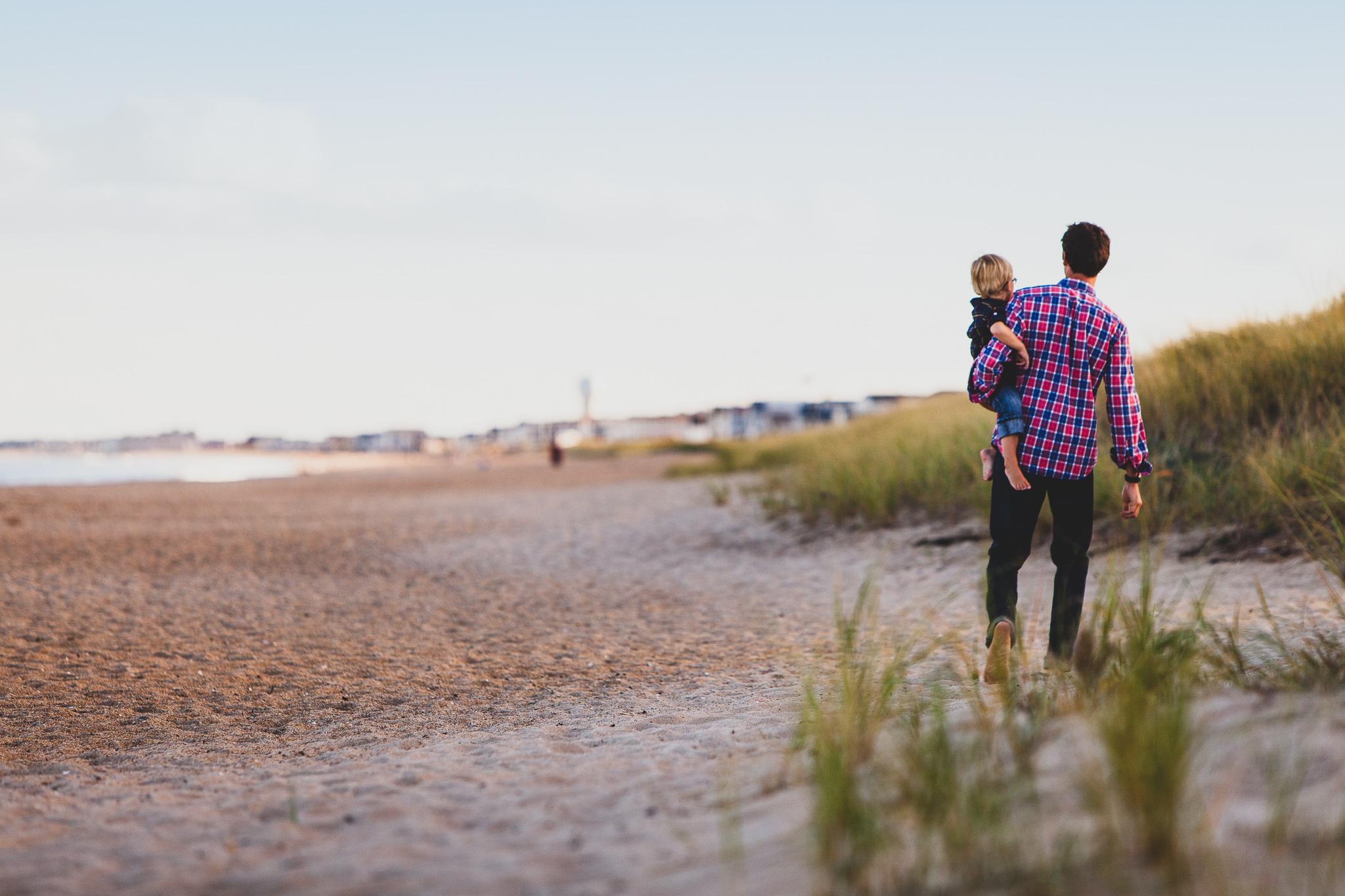 What I want to leave with you is this: what’s the greatest example that we can leave? We can leave our family and our friends with many examples of work ethic, diligence, generosity, and so forth. All of these are right and should be left to those who watch us. But the greatest example we can leave behind is the example of the manner in which we follow the Lord. Paul’s example of how he lived for Christ was an example he wanted the Corinthian church to follow or to imitate.

In the 70’s there was a song “Cat’s in the Cradle.” The lyrics of the song told a story. It was a story of a son, who growing up had a father who did not have time to spend with him. As the song progresses the tables are turned: now the son is grown and busy with life and the father, now retired, wishes to spend time with him. But the son does not have the time to spend time with him. The song ends with the father’s lament, “My boy is just like me.”

In a family sense, and in a ministry sense, would we be happy if the people we influenced, the people who watch us, became the same kind of follower of Christ as we? Though we are not perfect, let us strive to leave an example of love and devotion for Christ that we would love others to follow. 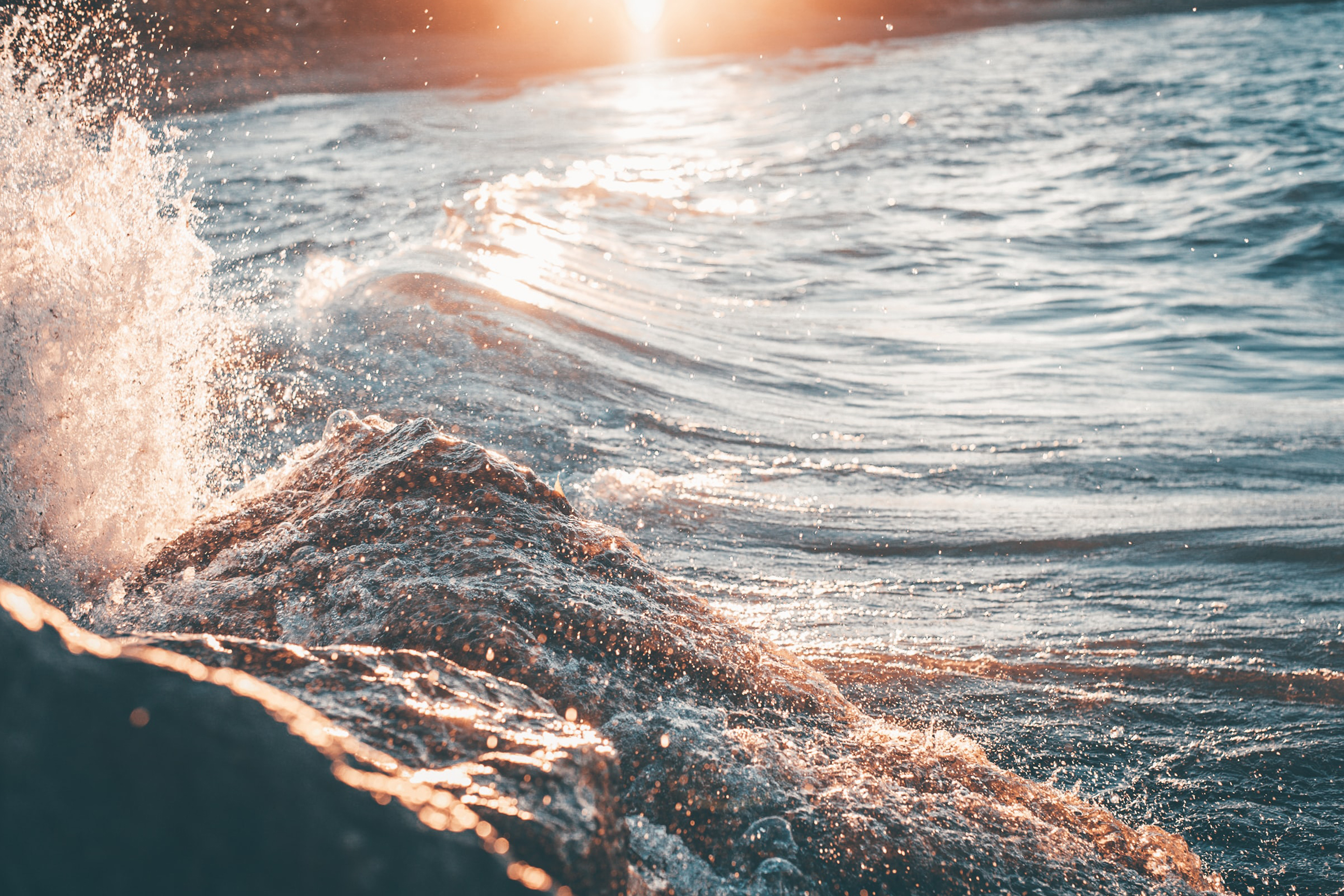 A Renewed Devotion to the Lord

As children of God, we need to examine ourselves constantly to make sure our love is still devoted to Him. 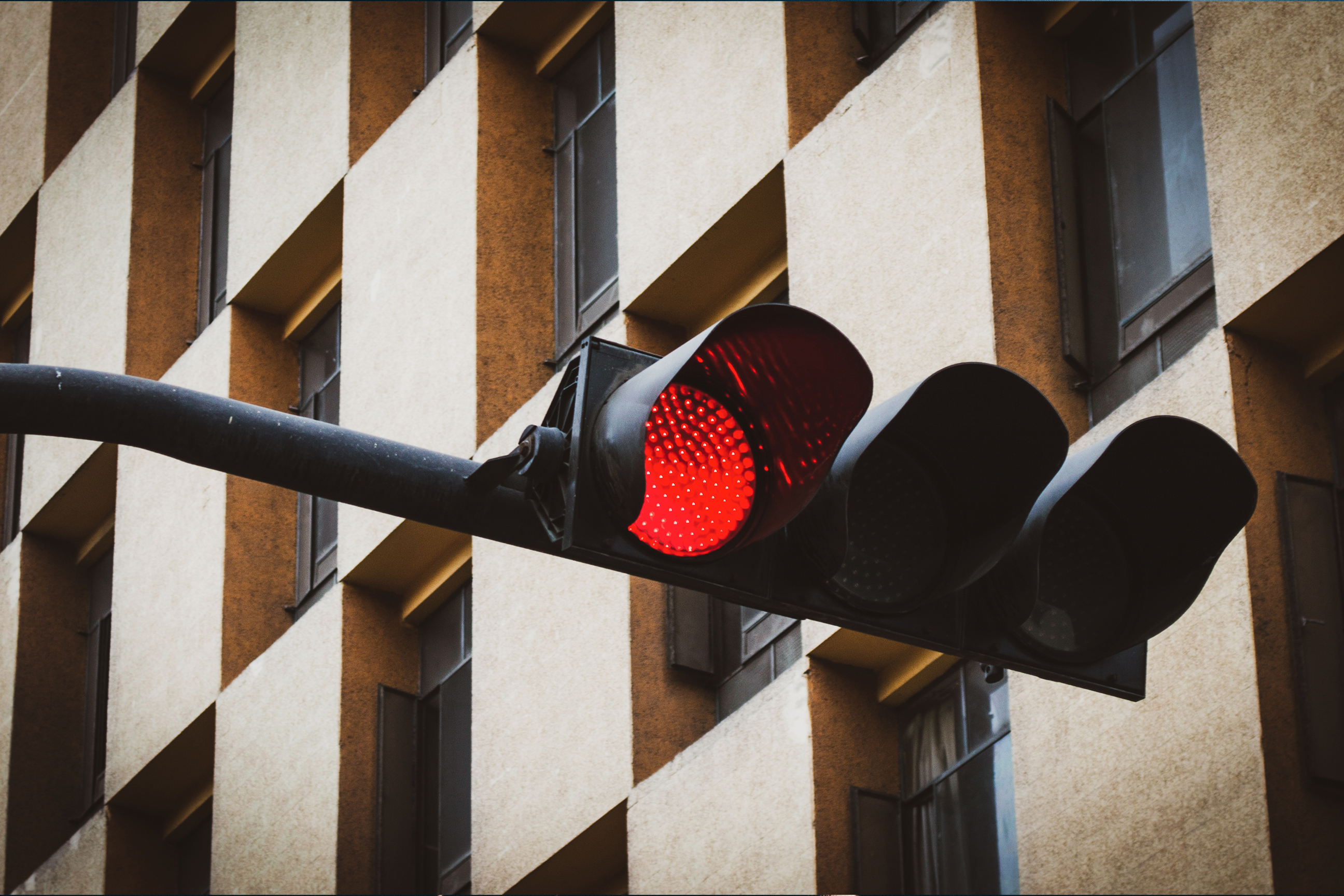 The Reproofs of Life

Our willingness to humbly take correction and instruction is a pathway for wisdom. 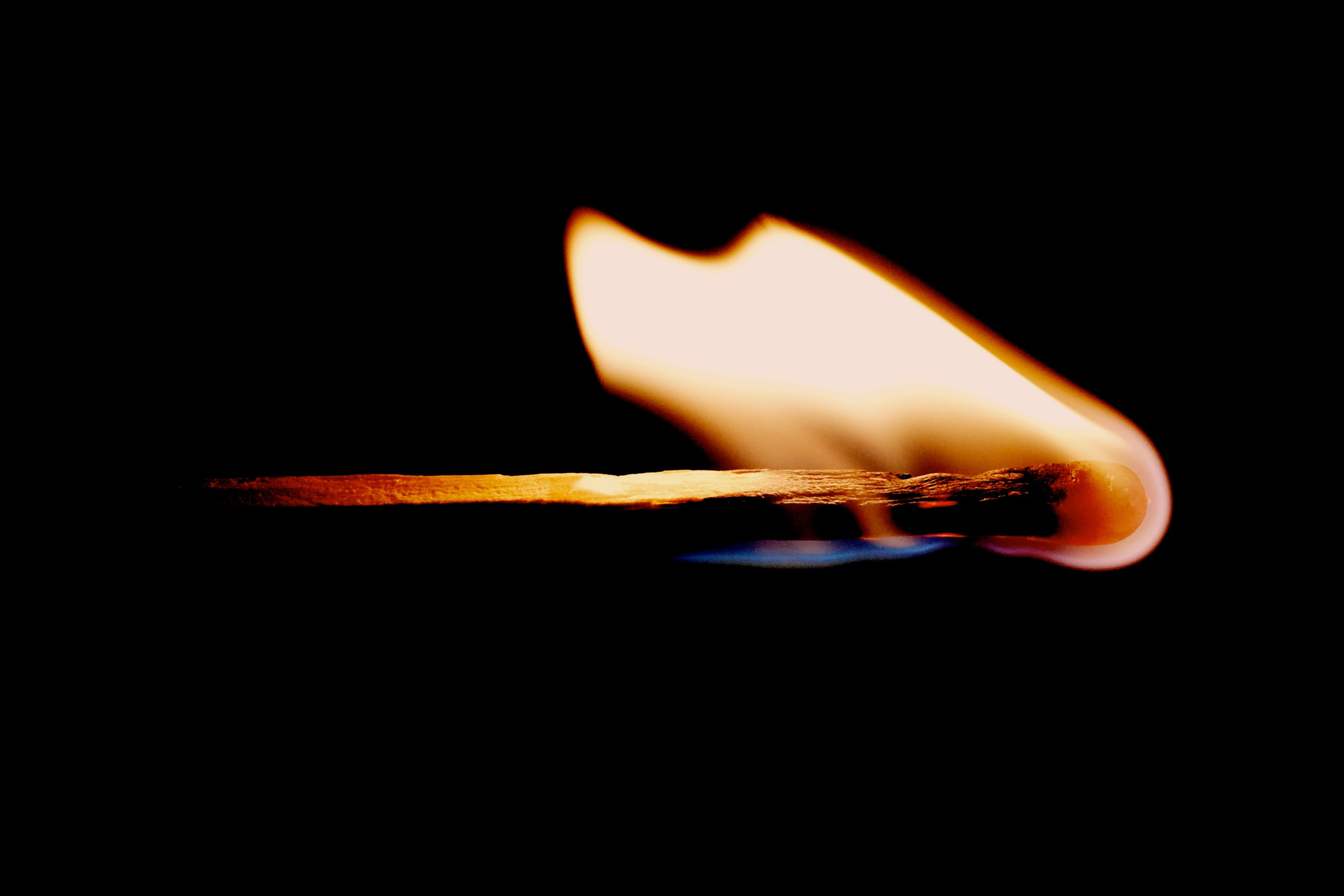 Revival Starts with Me

Most Christians would agree with this statement: we need revival. But if I ask, “Where do we need revival most?” there will be a plurality of answers.