2 Sam. 24:10-14 And David's heart smote him after that he had numbered the people. And David said unto the Lord, I have sinned greatly in that I have done: and now, I beseech thee, O Lord, take away the iniquity of thy servant; for I have done very foolishly. 11 For when David was up in the morning, the word of the Lord came unto the prophet Gad, David's seer, saying,  12 Go and say unto David, Thus saith the Lord, I offer thee three things; choose thee one of them, that I may do it unto thee.  13 So Gad came to David, and told him, and said unto him, Shall seven years of famine come unto thee in thy land? or wilt thou flee three months before thine enemies, while they pursue thee? or that there be three days pestilence in thy land? now advise, and see what answer I shall return to him that sent me.  14 And David said unto Gad, I am in a great strait: let us fall now into the hand of the Lord; for his mercies are great: and let me not fall into the hand of man. 15 So the Lord sent a pestilence upon Israel from the morning even to the time appointed: and there died of the people from Dan even to Beersheba seventy thousand men.

Bruce Boudreau has been a successful NHL coach for many years. In 2001 he was the coach of the Los Angeles Kings minor league affiliate in Manchester, New Hampshire. He and many others from the Kings organization were in upstate New York to celebrate the wedding of one of their co-worker’s daughter. At the wedding the then coach of the Los Angeles Kings, Andy Murray, asked the staff to change their tickets from their Tuesday morning flight to an earlier flight in order to get back to Los Angeles for a coach’s dinner on Monday night. Boudreau was able to change his ticket from Tuesday morning to Monday morning.

Boudreau tried to convince Ace Bailey, the director of scouting, to change his ticket as well. The cost to change the ticket would have been $750, and Bailey didn't want to waste that much money to do so. He, along with another Kings scout, decided to leave on Tuesday morning as they had originally planned. Boudreau arrived back in Los Angeles that Monday in time for the dinner.

Ace Bailey boarded his plane in Boston that Tuesday morning, September 11th, 2001, but never made it back. His plane was one of the planes that were high jacked and flown into one of the Twin Towers. Little did either of these men know that their two seemingly small decisions, one to change his ticket and the other to not change, would have life and death consequences.

Choices have consequences. Life is full of choices. The majority of the choices that we make are typically not that important. What will I wear today? What's for dinner? These types of decisions are not going to change the course of your life. But other decisions can forever change our life.

In our Scripture passage, David had sinned in numbering the people, something God made clear that He never wanted a King to do. David realizes his sin and confesses it to the Lord. The Lord sends the prophet Gad to inform David that because of his sin he must choose between three different punishments.  The choices were either seven years of famine in the land, three months of being on the run from his enemies, or three days of pestilence in the land. Having to choose your own punishment would be a difficult decision. From Scripture we know which one David chose: the three days of pestilence. We also see the dire consequences of that decision—70,000 deaths.

Let me put the choice to you. What do you believe would have been the best choice he could have made? The seven years, three months, or three days? Each one would come with consequences. No matter what, David was not going to escape this sin without pain. So I ask you again—what would have been the best choice? I believe the best choice between these three consequences is none of them. There was no right choice—all would be painful. I do believe that there is a good choice though, just not one of these three. 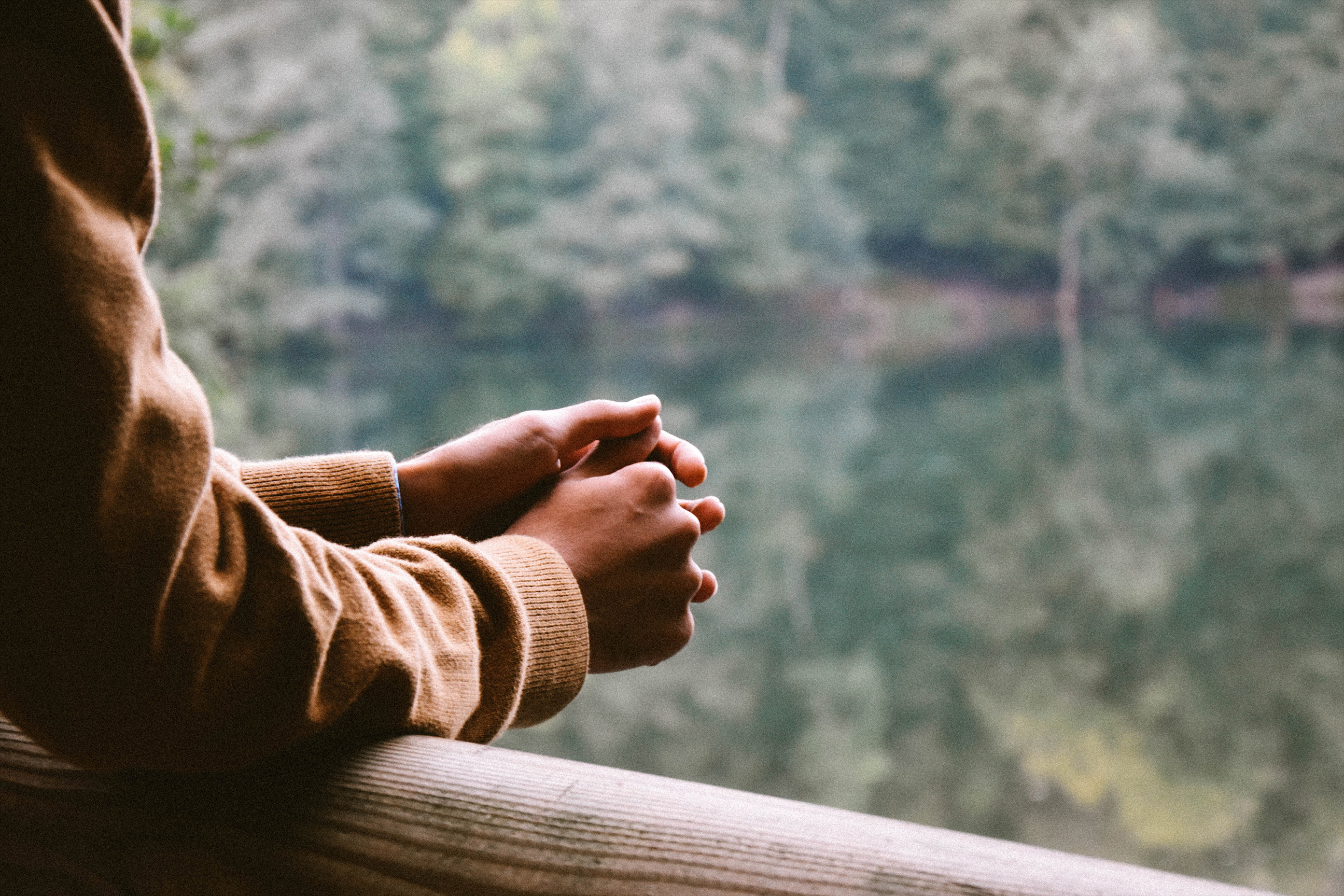 The best choice is the one he should have made long before God came to him and asked him to decide on one of the three consequences. It was the choice he faced when he decided to disobey God and number the people in the first place. It is a choice we are also faced with every time we are tempted to sin or do our own thing by disobedience to God. That choice is obedience. It’s the decision to just do what God says in the first place and avoid the consequences altogether.

Far too often we don't realize how much disobeying God and doing our own thing will cost us. We walk blindly into a decision without any comprehension as to its future consequences. And the consequences are not just for us—they affect those we are closest to. It could be that our choices affect our spouses. It may be that they affect our families. They may affect our friends and fellow church members. But for sure they will have a negative effect in our life. So, what's the best choice? The best choice in life is always obedience to God. It’s the only choice that allows us to avoid the consequences of sin. 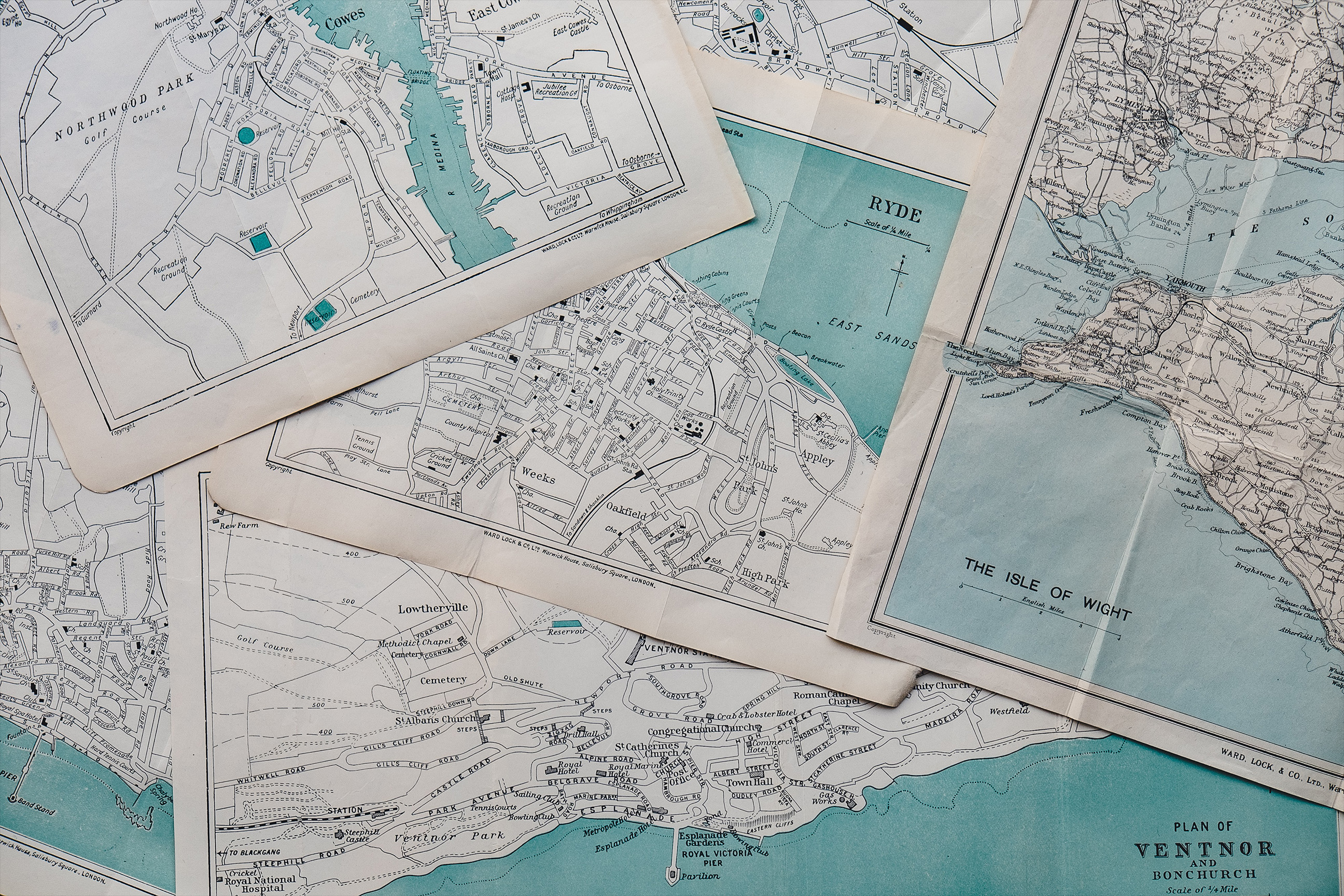 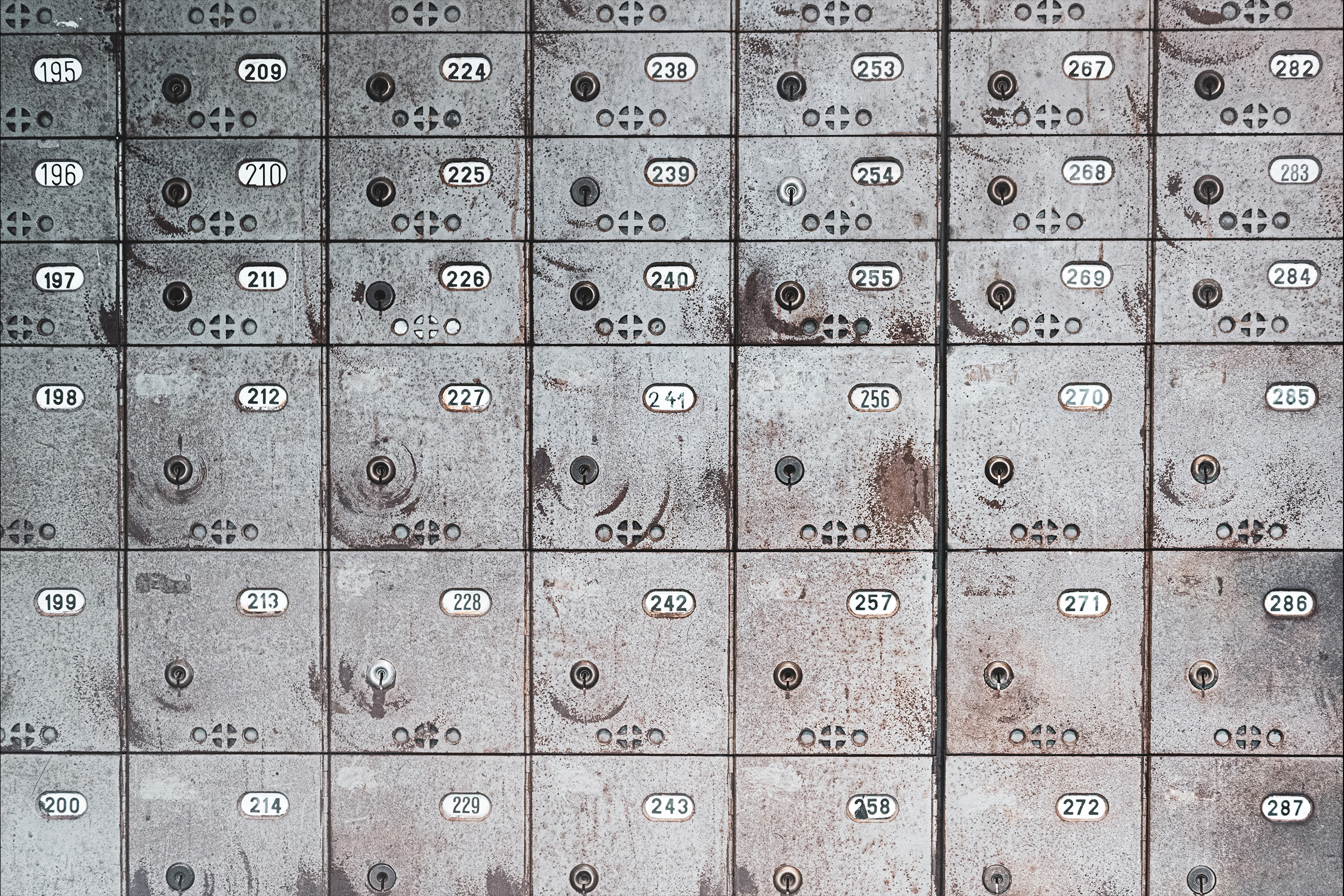 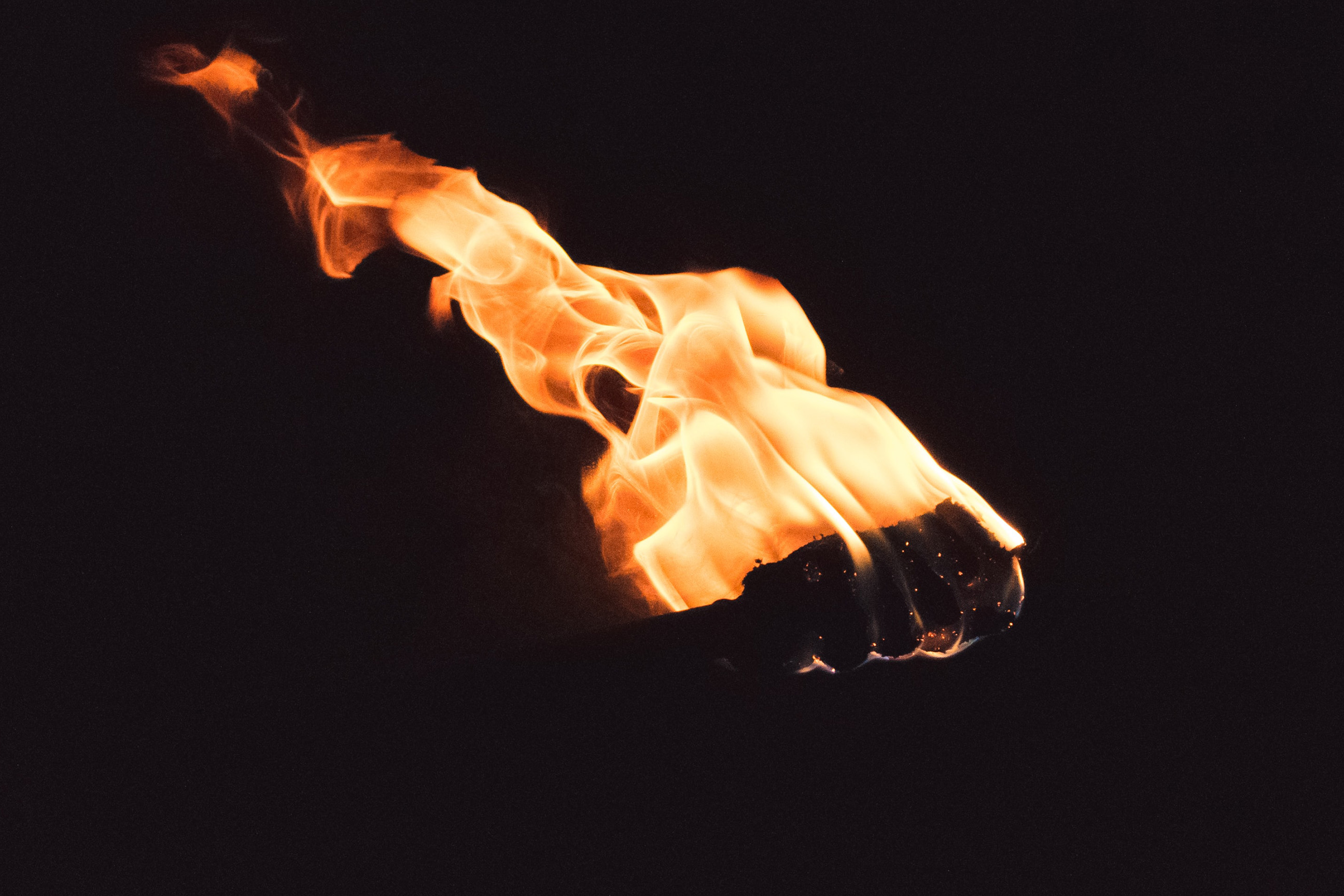