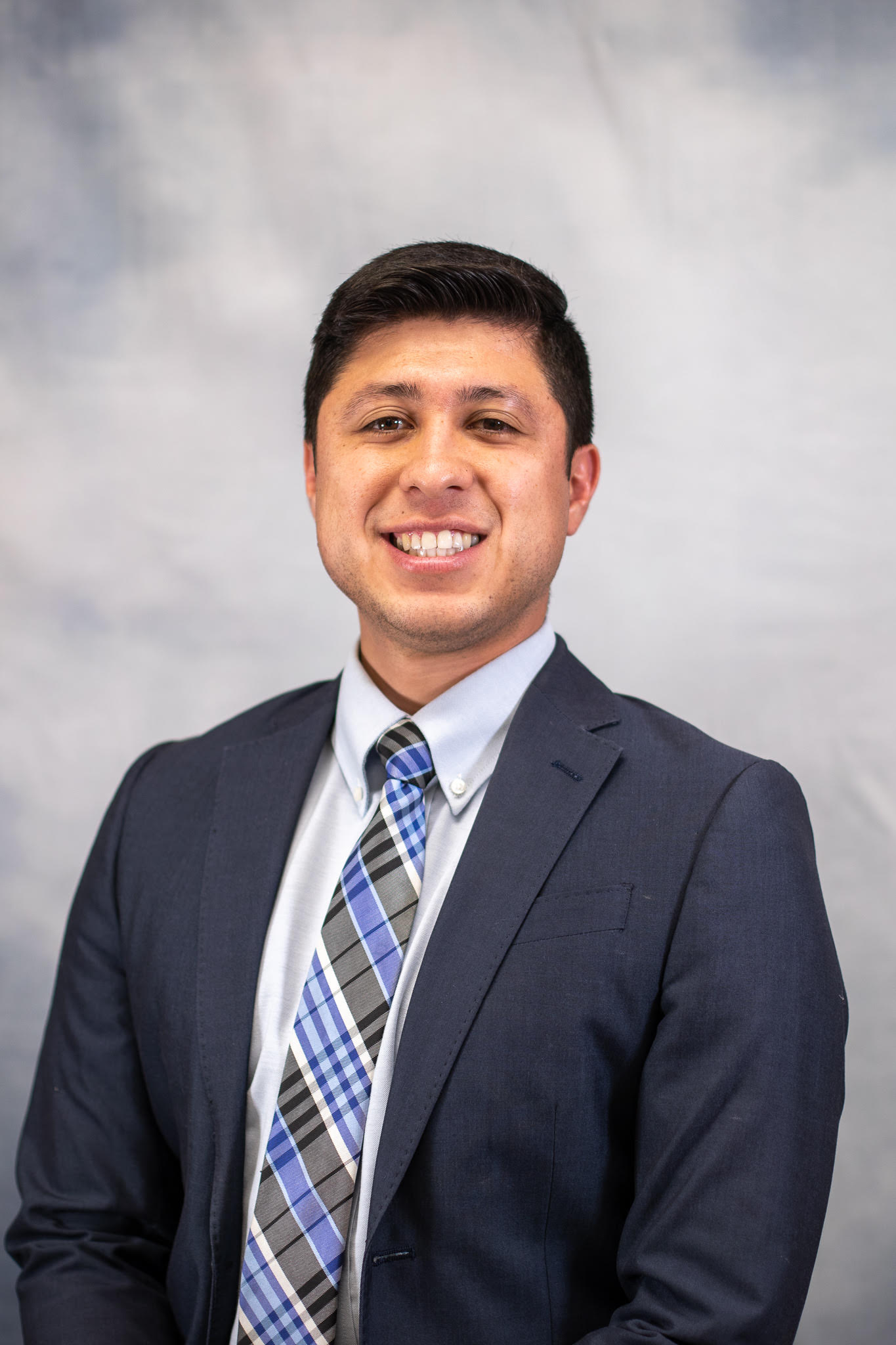 “Life is all about perspective” is a simple quote tossed around in society, but it yields much truth! Though those who say it mean it subjectively, we know as Christians, that our spiritual lives must have a proper perspective that is based on biblical Truths! That is what our life must be all about—God’s perspective! In Acts 9, Paul has a “changing of the guards” in his perspective of Christ.

‍
Perspective Obtained
Acts 9:3-6 And as he journeyed, he came near Damascus: and suddenly there shined round about him a light from heaven: and he fell to the earth, and heard a voice saying unto him, Saul, Saul, why persecutest thou me? And he said, Who art thou, Lord? And the Lord said, I am Jesus whom thou persecutest: it is hard for thee to kick against the pricks. And he trembling and astonished said, Lord, what wilt thou have me to do? And the Lord said unto him, Arise, and go into the city, and it shall be told thee what thou must do.

‍
Whereas beforehand, he was blinded to it, Paul now has seen the Light! In fact, he saw so much of His Light that he instinctively fell to the ground and submitted to Him! His sight or perspective of Jesus was wrong before this exact passage, but was corrected after it. He knew that this change of perspective had come from God Himself, which is why he immediately responded with, "Who art thou, Lord?"
‍

Like Paul, it is mightily important that our perspective be derived from Christ and not anyone/anything else! It is not only easy, but very convenient to have our perspective subconsciously affected by the media, news trends, and the philosophy/rudiments of this world. If we are not careful of the influences of life, we will gradually start thinking like the world or like anything else but Him! What perspective of life do we have at this moment—one molded by this world, or one based on Scripture?

Perspective Maintained
Acts 9:8-9 And Saul arose from the earth; and when his eyes were opened, he saw no man: but they led him by the hand, and brought him into Damascus. And he was three days without sight, and neither did eat nor drink.

‍
We are told that Paul “saw no man.” Now, his prior religion of Judaism was, at that time, based on man’s approval and focusing on the “outward.” Jesus rebuked this perspective when He said, “…cleanse first that which is within the cup and platter, that the outside of them may be clean also.” Paul desired to please his earthly leaders by his persecutions. He wanted to climb up the ranks of his “faith.” Now, after seeing Jesus, it’s ironic that he could not see men anymore. His sight was still stuck on the Light he witnessed of Christ. His light was the last and only thing on Paul’s mind. Not only that, he sought that Light without his sight, by fasting! We are told that Paul “neither did eat nor drink.” The perspective he received was one he would build upon in his seeking Christ!

‍
It’s one thing to know what Christ’s perspective is, but a completely different thing to live and keep it. As Paul did, we need to purposely take our eyes off "men" or whatever else it may be on, so that we can primarily focus on Christ’s mind! We do this by reading His Word, praying to Him, listening to sermons, reading spiritual books, attending church, and by attaining unto “wise counsels.” How clear is our perspective of Christ today? What more can we be doing to grow it? Are we actively pursuing it?

Perspective Lived Out
Acts 9:12 …and hath seen in a vision a man named Ananias coming in, and putting his hand on him, that he might receive his sight.

‍
Acts 9:16-18 …for I will shew him how great things he must suffer for my name's sake. And Ananias went his way, and entered into the house; and putting his hands on him said, Brother Saul, the Lord, even Jesus, that appeared unto thee in the way as thou camest, hath sent me, that thou mightest receive thy sight, and be filled with the Holy Ghost. And immediately there fell from his eyes as it had been scales: and he received sight forthwith, and arose, and was baptized.
‍

George is one of our faithful, single men who was reached through the bus ministry at a young age. He serves the Lord full-time in our Christian school, EFL program, youth ministry, and Sunday school ministry.