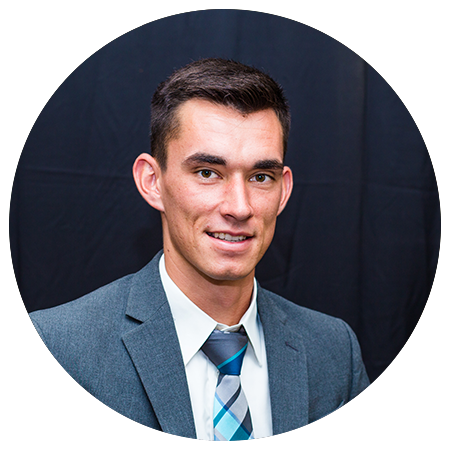 I am grateful for the godly influence my brother Tim has had in my life! However, when he was a teen, he had a streak where he was a bit wild. On one occasion he and my cousin Ryan decided they wanted to bring weapons to school, and several of the other young men in their age group decided to follow. My Uncle Johnny, who was our principal at the time, was infuriated!

‍
My uncle called the two of them in the office to give them an oration. In the course of being reprimanding, my uncle said, “Why does it seem the guys who are the leaders in the school are the ones always getting in trouble.” They both, with puzzled looks thought, leaders? Then responded, “We’re not leaders. We never signed up for that job.” My uncle unimpressed with their thought process responded with a bit more passion, "You don’t sign up for that position, it’s given to you!”
‍

Paul in his first epistle to Timothy reminds young Timothy of the importance of his influence on those around him:
‍

1 Timothy 4:12 Let no man despise thy youth; but be thou an example of the believers, in word, in conversation, in charity, in spirit, in faith, in purity.

Here are a few people in our life circles we must be Godly examples to:
‍

1. Those in our family
‍

The Bible is filled with both good and bad examples, particularly within the family structure. Amnon had an older cousin whose bad example lead him to immorality and eventual to premature death. Abraham’s bad example of leading his family into Egypt and allowing Pharaoh to take his wife Sarah no doubt influenced his son Isaac to allow Rebekah to be taken by Abimelech. On a side of positive influence, David’s zeal and passion for God and his house lead his son Solomon to build a 300 billion dollar temple for the Lord.
‍

Dad, mom, older sibling, cousin, uncle, aunt, grandma, and grandpa; someone is watching you! Whether or not you signed up for the job, your actions don’t just affect you they affect those around you. Your choices today will either result in a positive or negative influence on those around you.
‍

Paul reminds Timothy in the previously mentioned passage that as he serves around his church that there are many looking at him! His lifestyle was a pivotal example to many believers. Honest living, separation from the world, being in sync with the pastors, and God’s vision for our church can be a great example for new Christians to follow! On the contrary, nothing can cripple the growth of a new believer other than an older Christian's example of leading a world lifestyle. Whether or not you signed up for it, there are others in the church looking at your example!
‍

3. Those we seek to reach in the future
‍

The unsaved we come in contact with may never mention it, but they are watching the way we live, how we interact with others, and what is important to us. Often the lost will ridicule, mock, and heckle our lifestyle, but when things hit the fan in their life they go looking for a genuine Christian whose life provides a holy example! The lost don’t make you sign up to be a Christian example, as a Christian it's given.
‍

Thought to ponder: What actions, attitudes, or words can I improve to be more like Christ so I can be a better example to those around me?

Daniel is one of our faithful single men on staff. He serves in the bus ministry, teaches in our school and college, and is in charge of the church grounds. 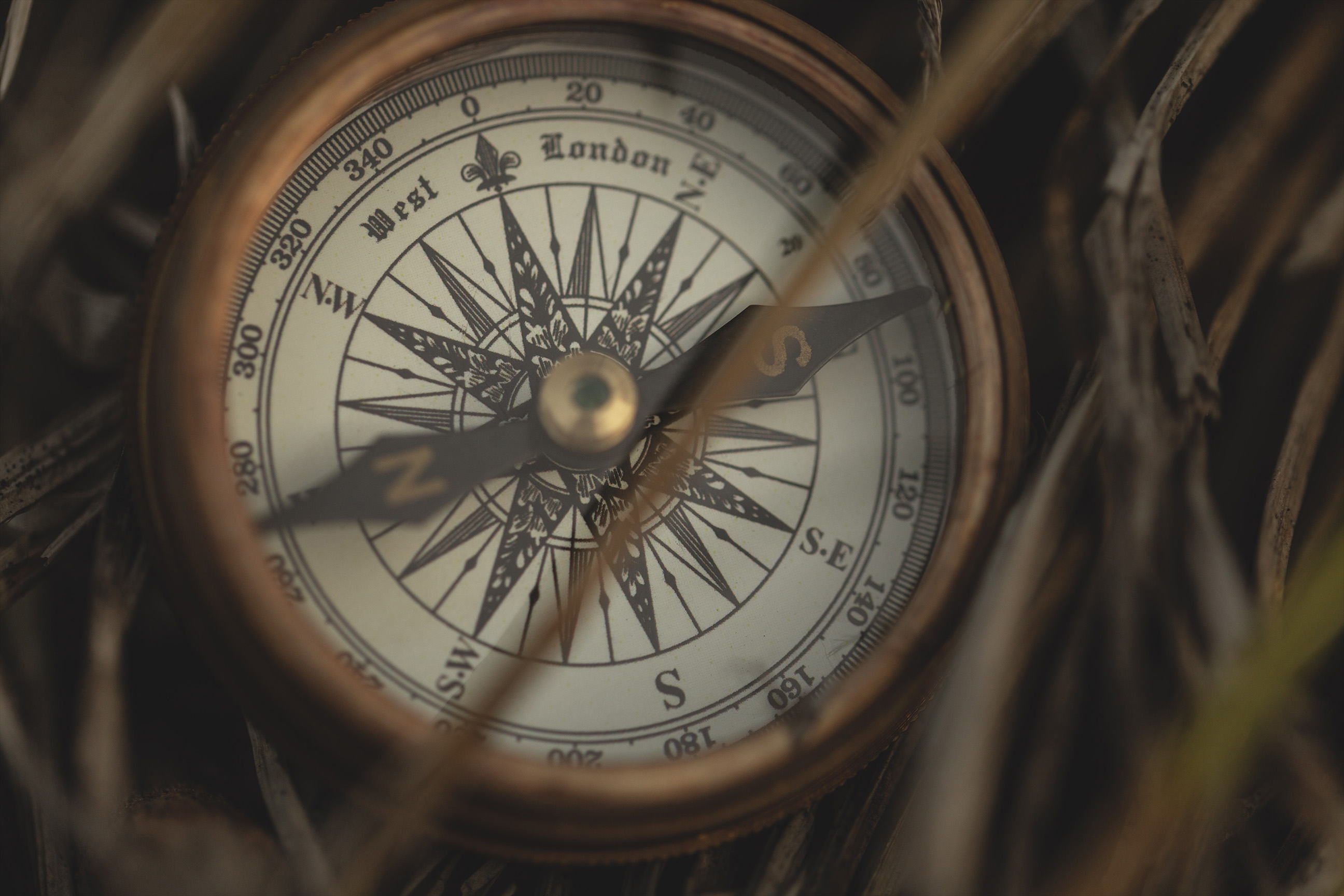 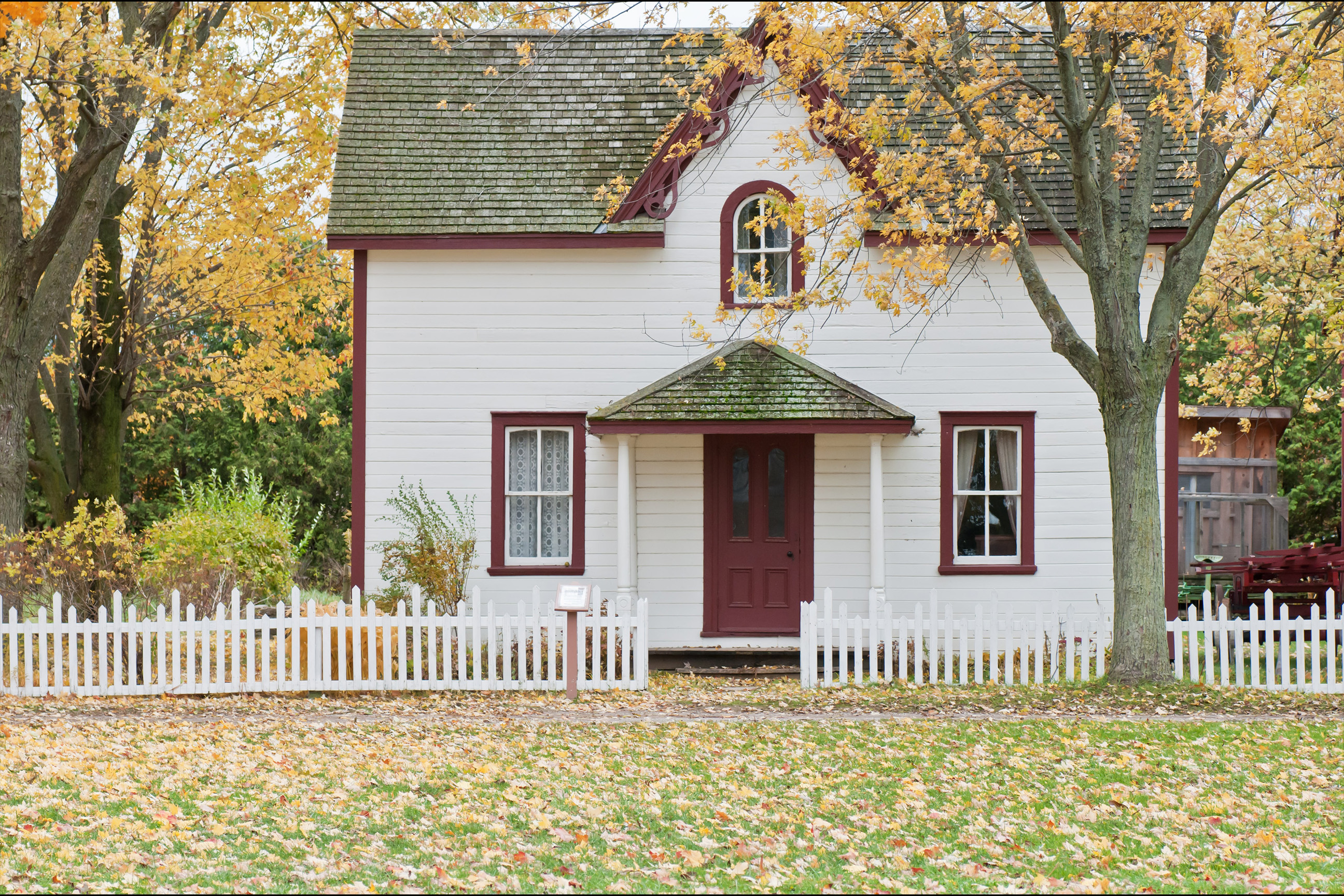 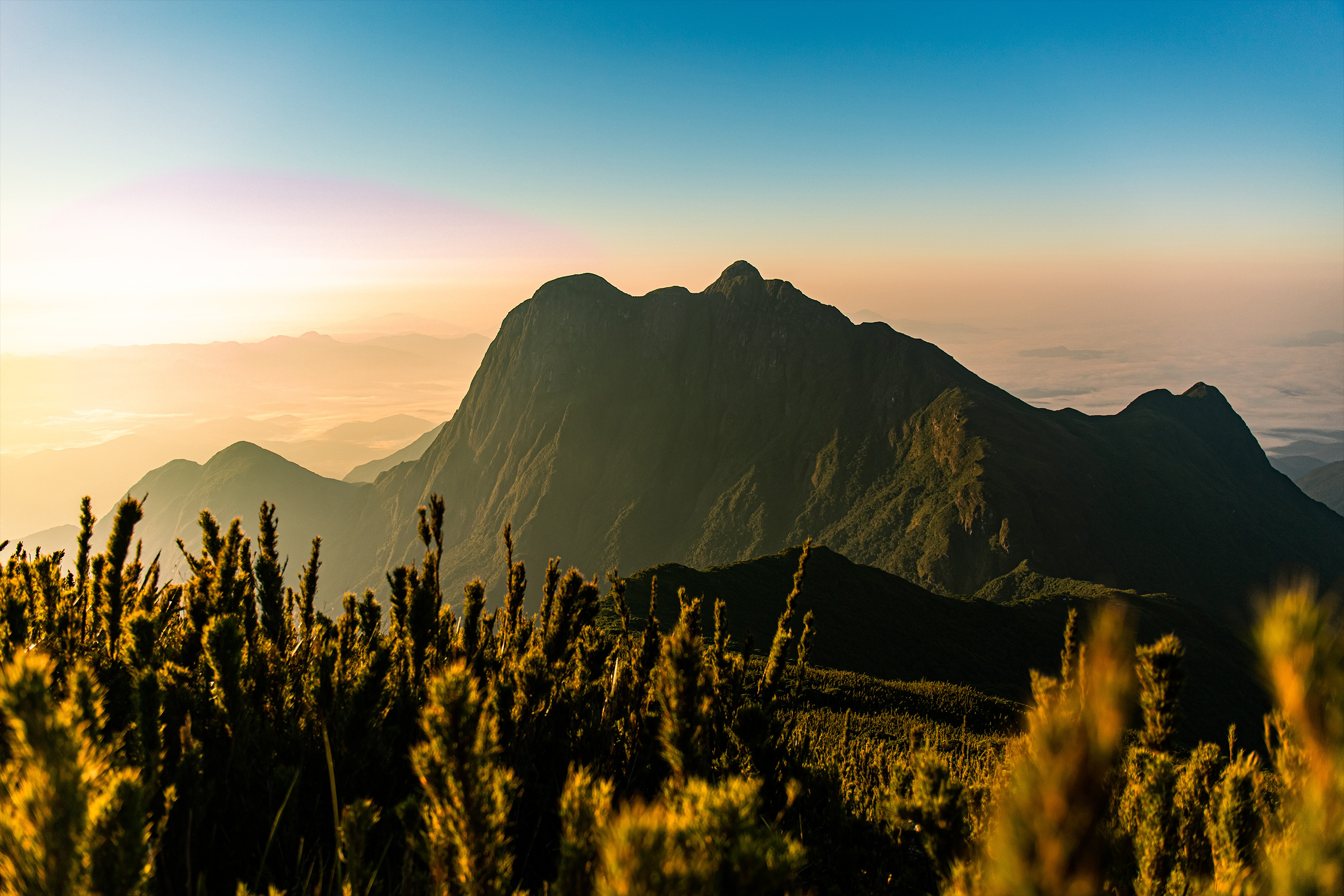