I Samuel 15:22-23 And Samuel said, Hath the LORD as great delight in burnt offerings and sacrifices, as in obeying the voice of the LORD? Behold, to obey is better than sacrifice, and to hearken than the fat of rams. For rebellion is as the sin of witchcraft, and stubbornness is as iniquity and idolatry. Because thou hast rejected the word of the LORD, he hath also rejected thee from being king.

‍
God had rejected King Saul from his position because Saul wouldn’t obey. The directions were clear and Saul had his marching orders. Unfortunately, he only partially followed through. He sacrificed to God, but he didn’t eliminate the problem that God told him to solve.

‍
God set a plan in motion to find a man after His own heart. This man would eventually be David. Some may wonder, why would God select David? Didn’t David have his own issues? Adultery, murder, and other sins plagued David’s life. By biblical standards, David wouldn’t even be allowed to pastor a church! Yet, the Bible reminds us that David was a man after God’s heart.

‍
Sure, David made massive mistakes, and so did Saul. But the biggest difference was that King Saul had an issue with the blame game. Rather than taking personal responsibility, he would cast his sin and shortcomings on others. When confronted by Samuel, this is what Saul said: “For I have transgressed the commandment of the LORD, and thy words: because I feared the people, and obeyed their voice.”  The poor king didn’t understand that the “fear of man bringeth a snare.” It’s a trap and never an acceptable excuse. The fear of man will lead us down a road of not fearing God.

‍
In contrast to Saul, David always took responsibility for his errors. When David was confronted by Nathan the prophet, he simply said, “I have sinned against the LORD.” Notice the difference? It’s just a couple of words, but one response took full responsibility while one directed all the responsibility to another party.

‍
Being a man after God’s heart boils down to how we respond to correction. It’s that simple. Proverbs 9:8 says, “Reprove not a scorner, lest he hate thee: rebuke a wise man, and he will love thee.” 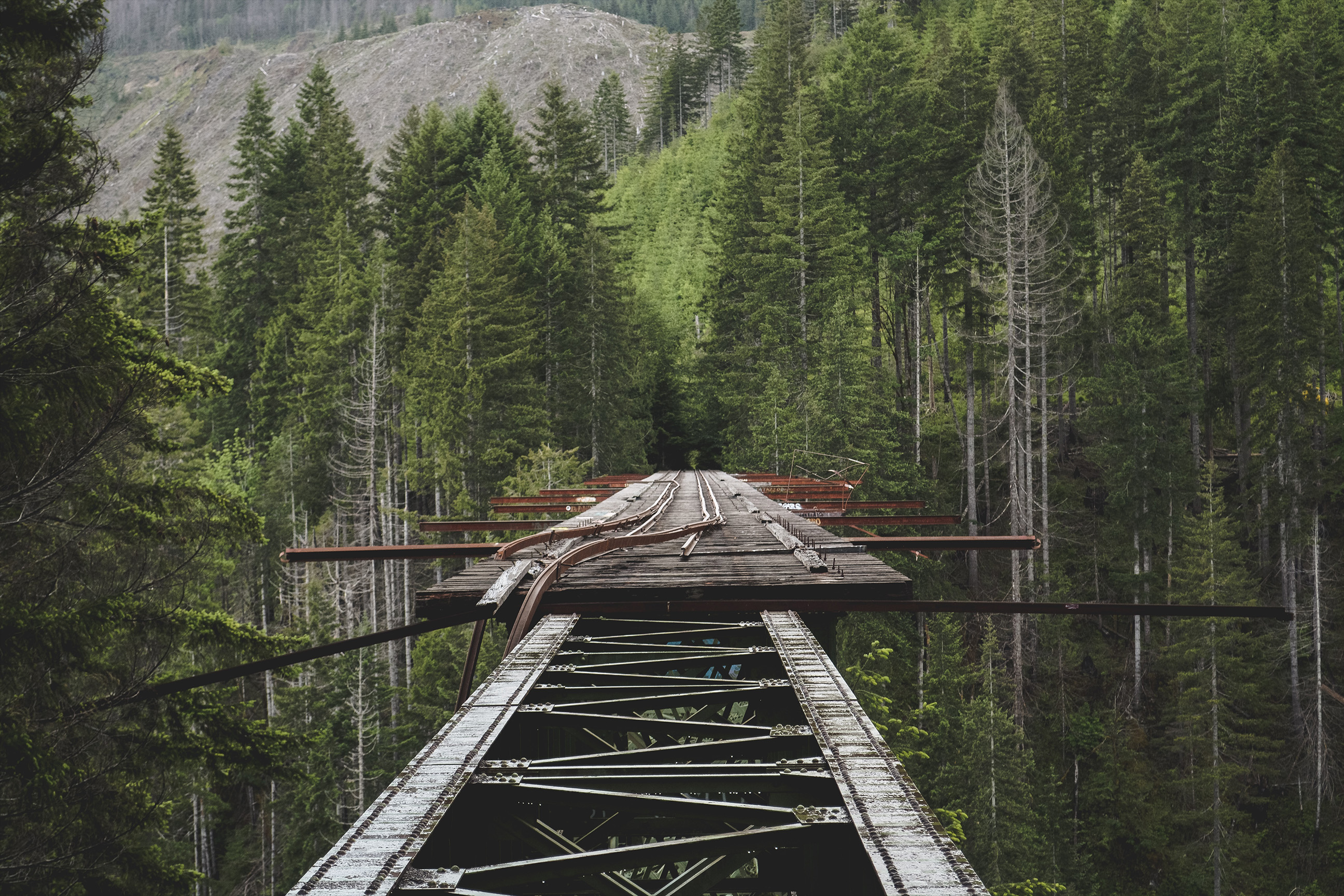 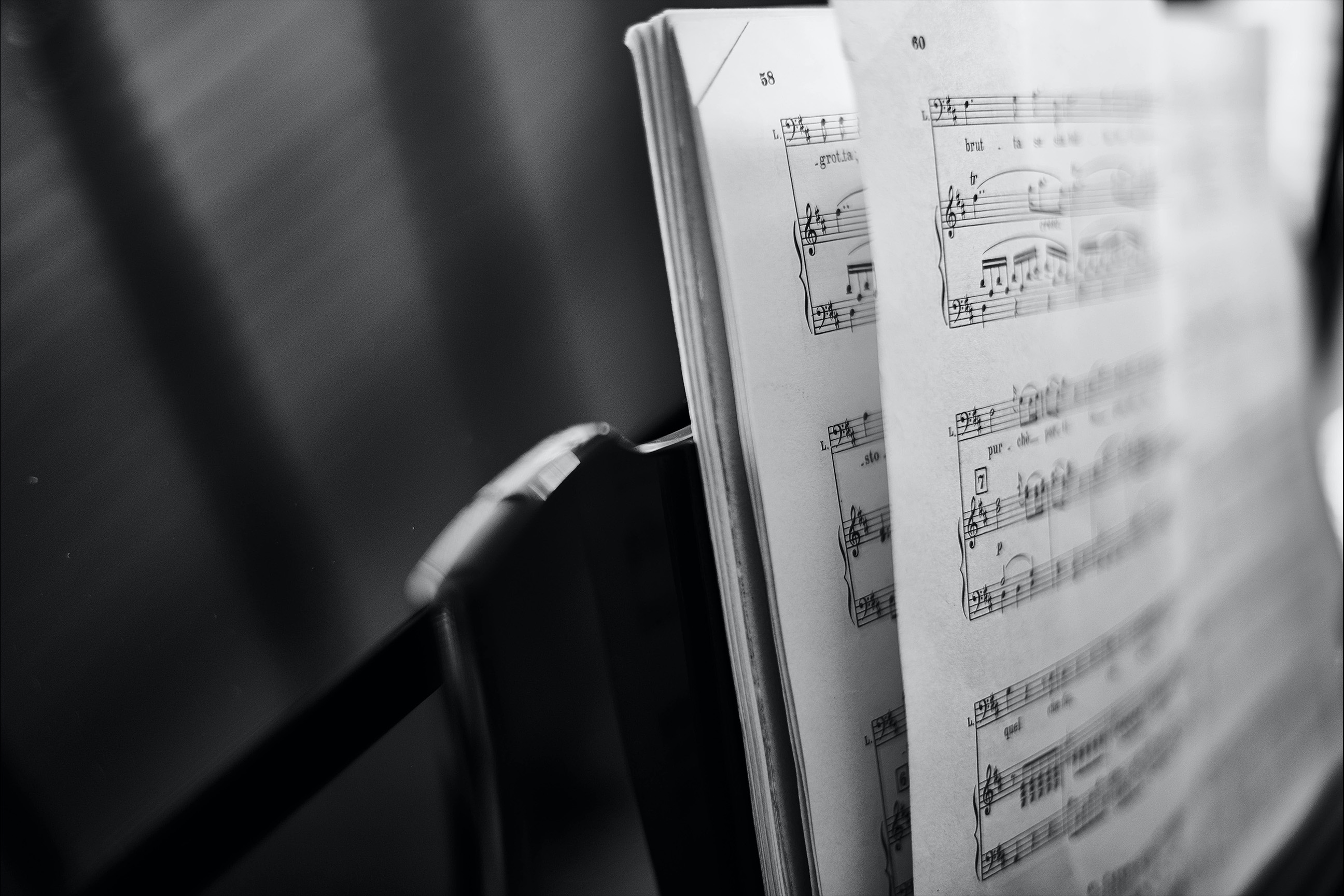 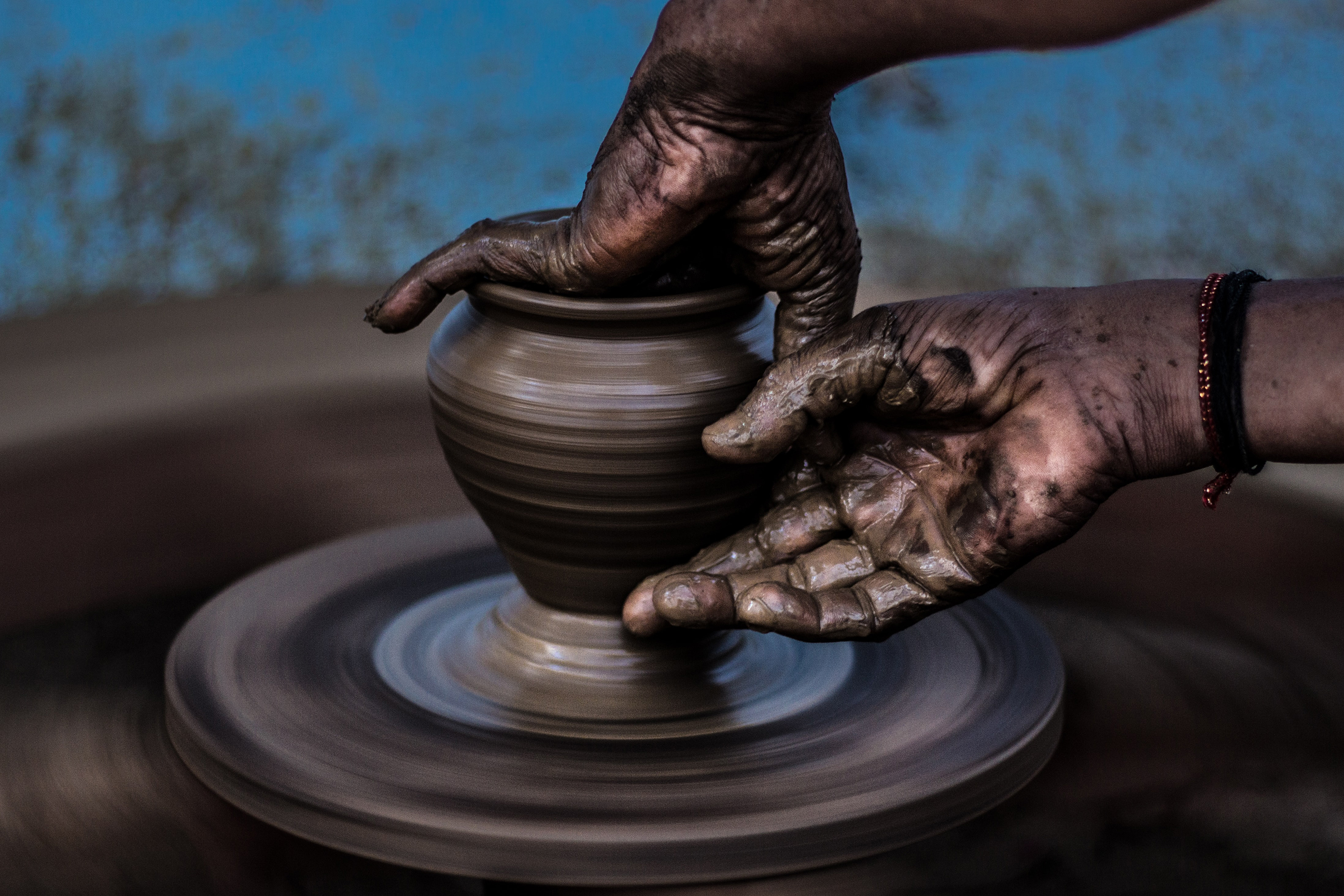 Created to be a Masterpiece

Do you realize that when God saved us, He saved us to transform ourselves and to make a work of art in our lives?