Mark 5:39-42 And when he was come in, he saith unto them, Why make ye this ado, and weep? the damsel is not dead, but sleepeth. And they laughed him to scorn. But when he had put them all out, he taketh the father and the mother of the damsel, and them that were with him, and entereth in where the damsel was lying. And he took the damsel by the hand, and said unto her, Talitha cumi; which is, being interpreted, Damsel, I say unto thee, arise. And straightway the damsel arose, and walked; for she was of the age of twelve years. And they were astonished with a great astonishment.

‍
We live in a very negative society. Everywhere around us we hear nothing but destructive noise. Our politicians and political pundits are negative. Much of the sporting world and entertainment are promoters of the negative. Our newscasts are filled with nothing but gloom and doom. We hear it from the people that we work with or associate with. Sadly, we even hear it from members of our own family. If we’ve learned anything from social media, it’s that no matter what you post, there will be someone out there who will try to refute it or say something nasty about it. And if you are seeking to be a spiritual individual, you will really hear it. Sometimes the best course of action is just to eliminate the noise.
‍

Here in Mark chapter 5, Jesus is going to raise a young lady from the dead. It was a tremendous miracle, and a great comfort and relief to a troubled father who had specifically sought out Jesus for help. Her father had come to Jesus asking Him for healing for his sick daughter. But as they were traveling to where she was, news came that she was already dead. Jesus encouraged the father by telling him not to fear but believe. He wanted him to have that same belief that brought him to Jesus in the first place, even though she was now dead. But before Jesus raised her from the dead, there was one thing that He did first.
‍

When He had arrived at the house, there were many people already present who were mourning her death. Jesus asked those gathered why they were weeping, and then stated as a matter of fact that she was not dead, but merely sleeping. The unbelieving people laughed at Jesus to the point of ridicule. Jesus then removed all of those individuals from the house. Then He went and raised her from the dead and delivered her to her father.
‍

Before Jesus did His spiritual work, He eliminated the scornful naysayers. That might be good advice for us as well. Way too often we allow ourselves to be inundated with nothing but negativity, and then we wonder why we are so pessimistic about the things of God. I understand why the world and the unsaved would be negative; they don’t know the Lord and they’re looking at this world from an unspiritual viewpoint. But I will never understand how Christians can be so negative about the things of God and so downtrodden in life.
‍

I encourage you to limit the negativity that you allow in your life. Don’t allow yourself to be constantly bombarded with everything that is anti-God, anti-right, and hostile to the things of God. If we’re going to hear God and see Him do great things in our life, then we need to be on guard. Maybe the reason we have trouble hearing God is because of all the unfiltered noise we are allowing. May we eliminate the noise we are allowing in our lives that is hindering God’s working in us and through us. 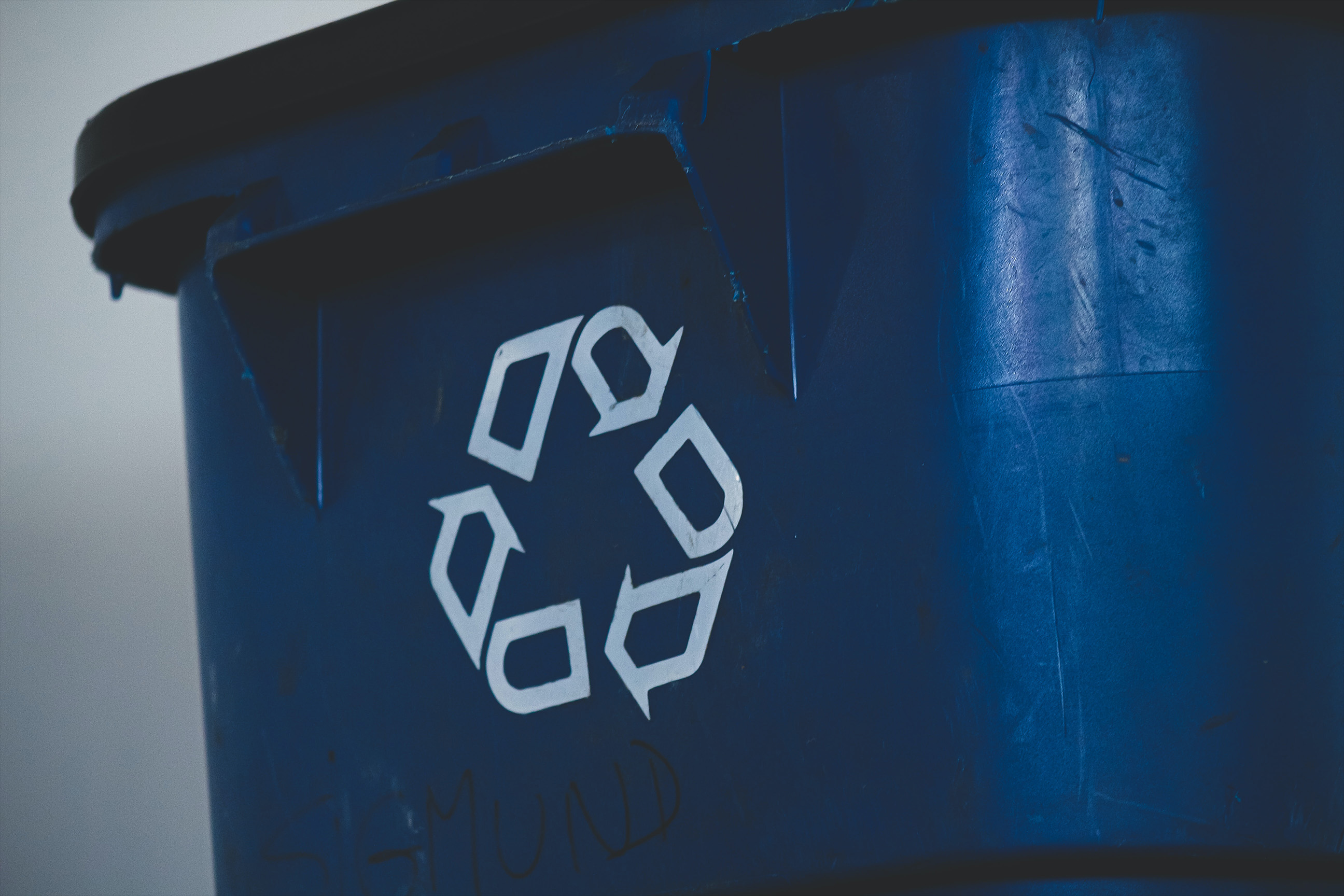 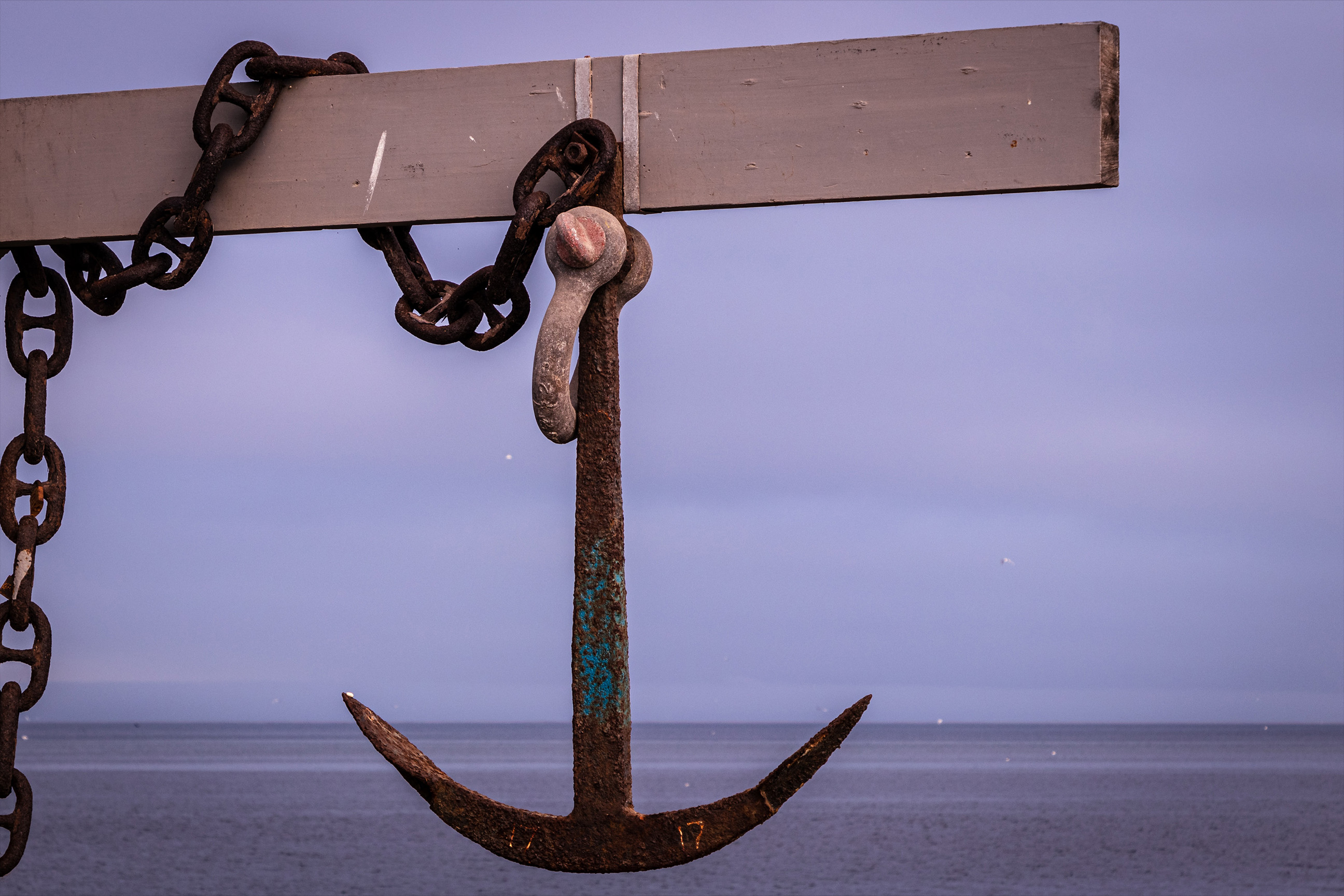 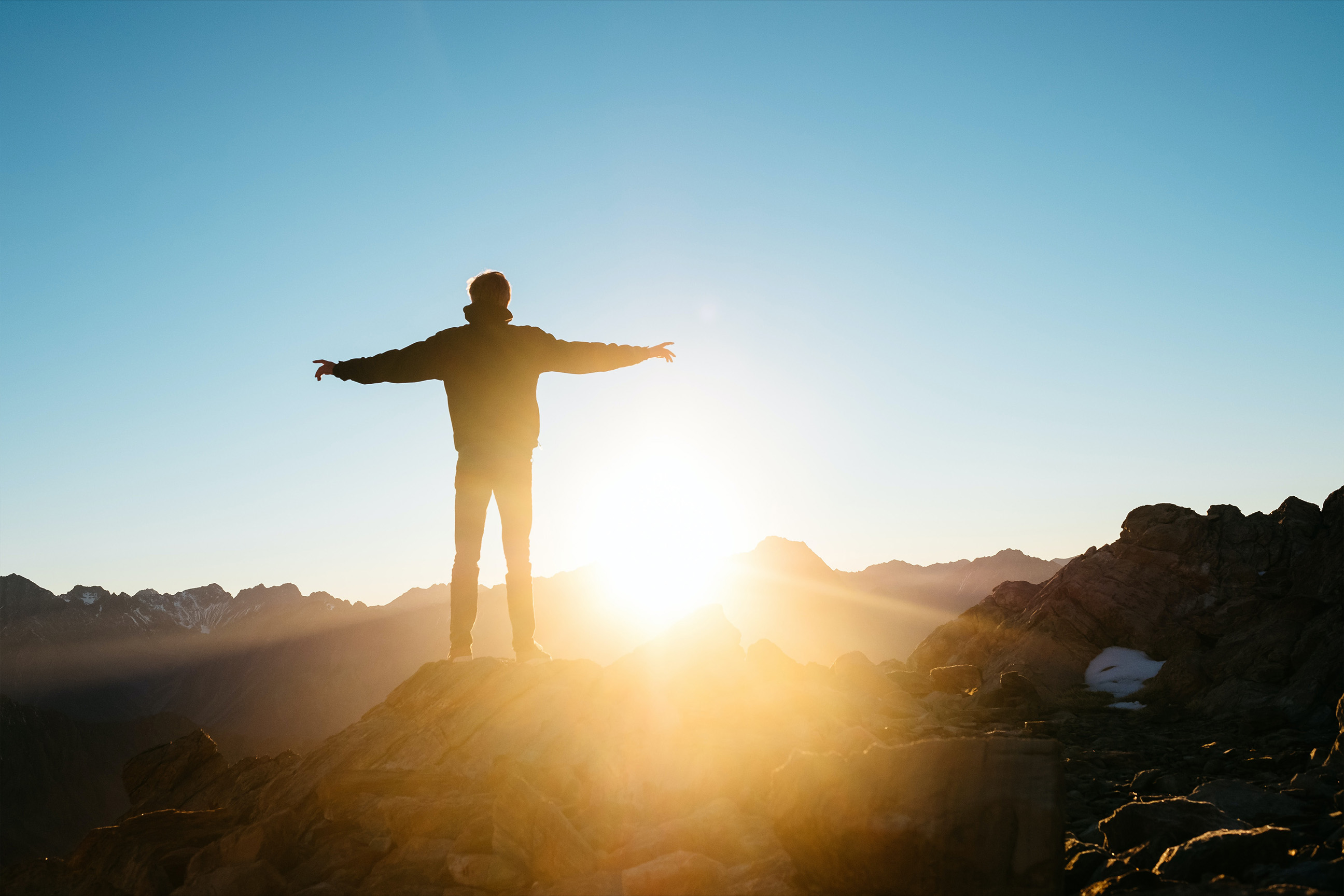